FROM NORTH by Baek Seok trans. Jack Jung (from KOREAN) 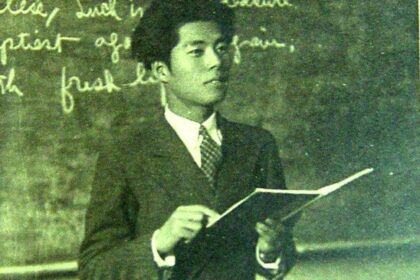 Jack Jung is a graduate of the Iowa Writers’ Workshop, where he was a Truman Capote Fellow. He is a co-translator of Yi Sang: Selected Works (Wave Books 2020), the winner of 2021 MLA Aldo and Jeanne Scaglione Prize for a Translation of Literary Work. He currently teaches at Davidson College.

Baek Seok (1912-1996) was known for his poems about longing for home and family. His style was based on the northern Korean dialect. For decades, he was banned from being read and studied in South Korea for being a North Korean poet. He seems to have stopped writing around 1948. Since his work became available in South Korea in the late 1980s, he has become beloved for his poetry. "From North" is one of his last poems known to be published in his lifetime. 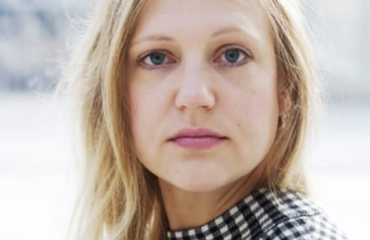 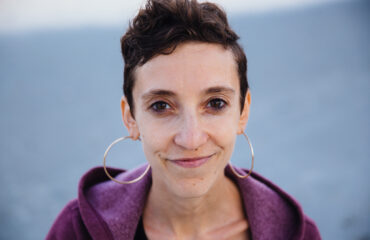 FROM NORTH by Baek Seok trans. Jack Jung (from Korean)