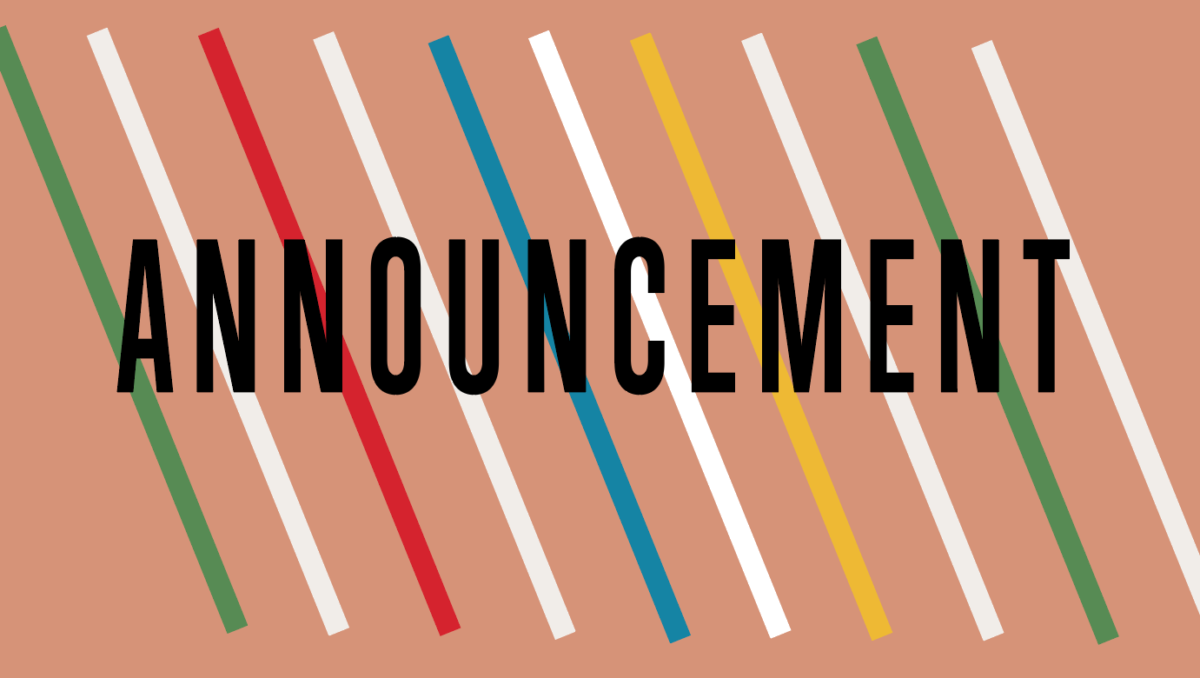 As we approach the end of the year, we want to thank our writers for entrusting their work with us and our readers for helping us celebrate and recognize so many wonderful voices. In addition, 2019 has brought new changes to Four Way Review. David Lerner Schwartz will be serving as the new Fiction Editor for Four Way Review. Currently the writer-in-residence at St. Albans, his work has been published in SmokeLong Quarterly, New York magazine, and produced by Red Bull Theater. He holds an MFA from the Bennington Writing Seminars. We would like to thank Hananah Zaheer and K. K. Fox for the many years they have given our community and their work in celebrating fiction. Read our new fiction standards here and submit! 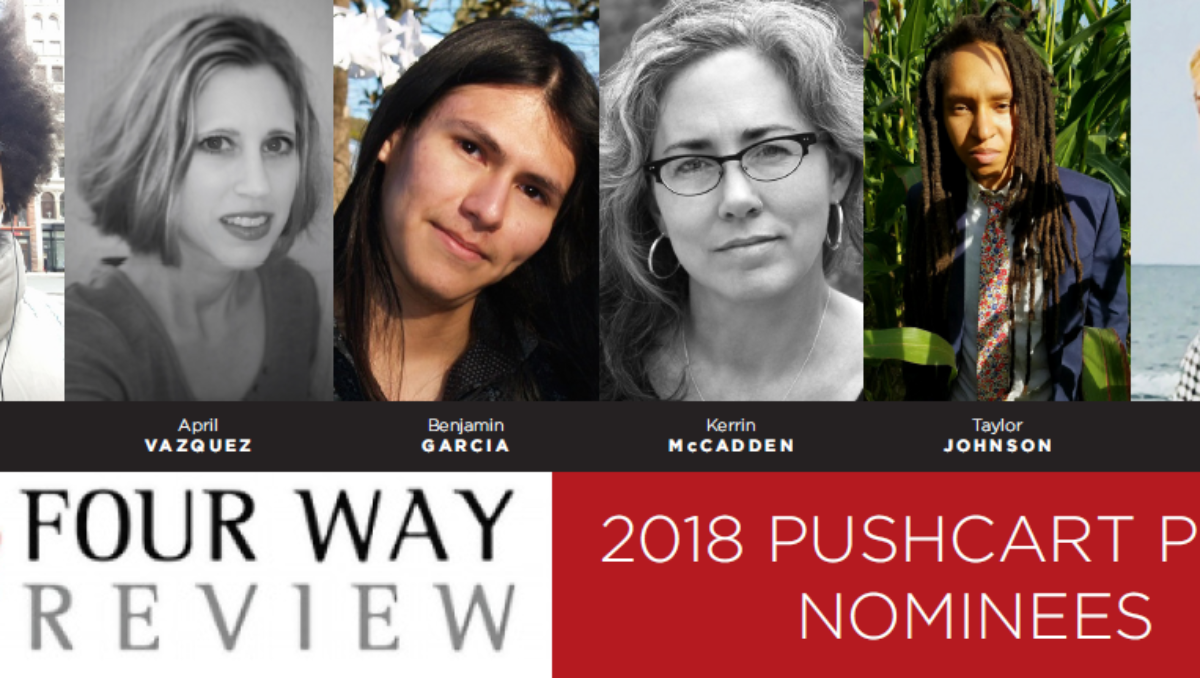 Best of the Net 2018 Nominations

“As Fog Rolls In, Night Finds Its Footing” by Luther Hughes (issue 13) 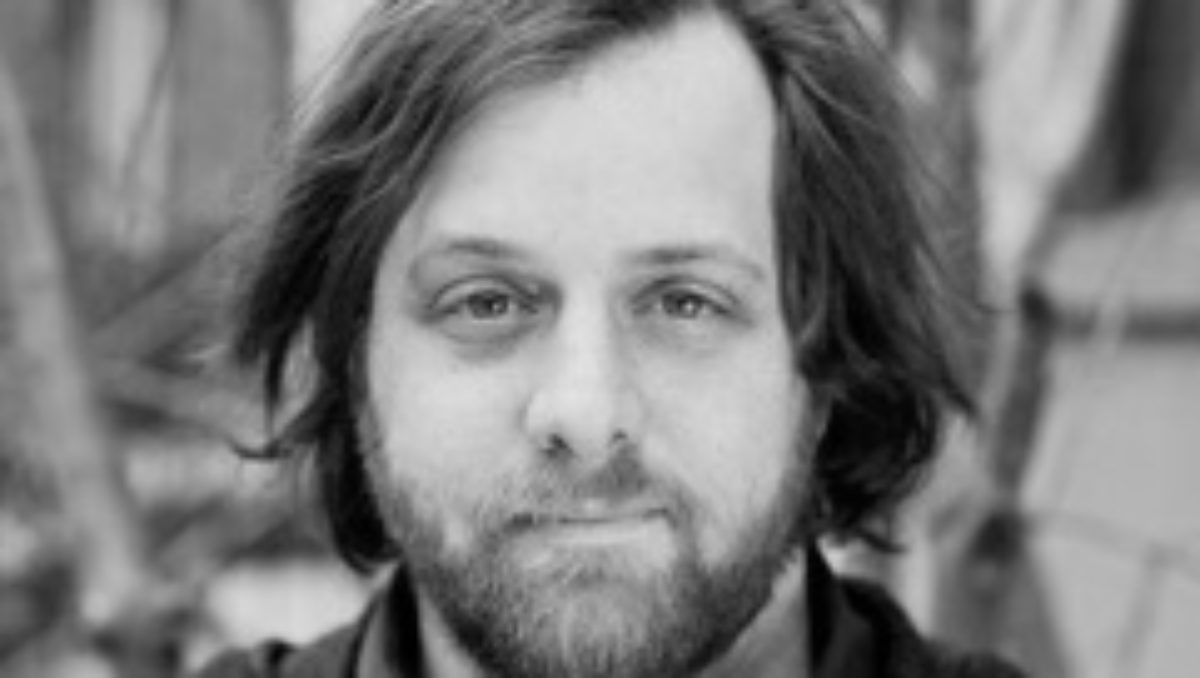