by Craig Morgan Teicher / Thursday, 14 November 2013 / Published in Between the Lines, Interview, Series 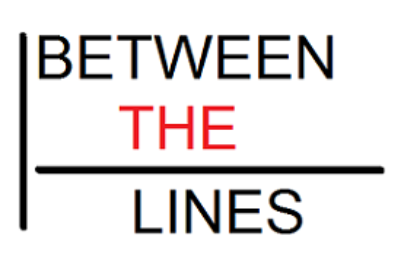