Ye Chun’s second collection of poetry, Lantern Puzzle, received Tupelo Press’ 2011 First/Second Book Award. Her translation of Hai Zi's poetry, Wheat Has Ripened, is also forthcoming from Tupelo. Her other books include Travel Over Water (Bitter Oleander Press, 2005) and a novel in Chinese, Peach Tree In The Sea (People’s Literature Publishing House, 2011). She currently teaches at the University of Missouri where she is a Ph.D. candidate. 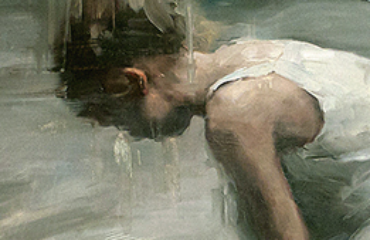 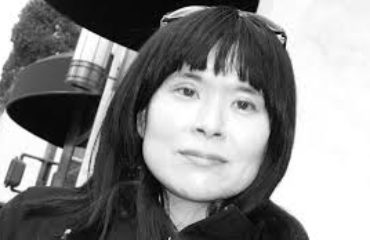 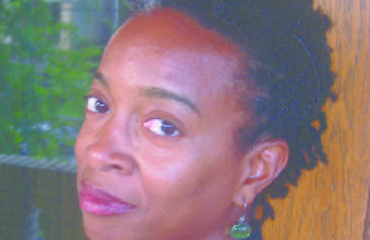