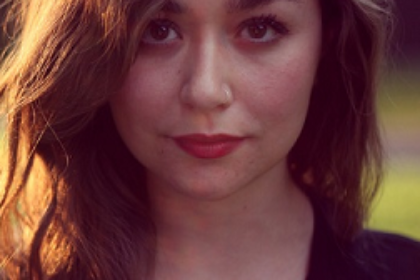 Caylin Capra-Thomas's second chapbook, Inside My Electric City, is available from YesYes Books. She is the recipient of the Louisville Literary Arts Association's 2016 Writer's Block Prize in Poetry, and Yemassee's 2016 Nonfiction Prize. Her poems have appeared or will soon in journals including New England Review, Crazyhorse, Salt Hill, Ninth Letter, Willow Springs, and elsewhere. She lives in Gainesville, Florida.