Coach Mac told us
as we sweltered on the sideline
and the freshmen practiced tackling
how the heat drove snakes
into the cool steel tubes
on his father’s construction sites in Burma,
taipans coiled inside the rifled hollows,
vipers slunk down the silvery lengths;
how when the chatting workers
tipped the tubes upright
the snake inside would slide out, puddle
below the rim, confounded
by the brightness of the world;
how a dart, two lunging pricks
could end a man where he loafed,
slouching on one leg,
sipping shwe yin aye and asking the score
of the White Angels match;
how they called them five-step kraits
because the forklift operator
was dead before the sixth;
how after that day, his father
made him stay in the foreman’s tent
and the workers only picked up tubes
in pairs—one crouched, ready to lift,
one gripping a shovel at the other lip,
poised to thrust down,
sever skin and spine.

Michael Lawson’s work has appeared in Event Horizon, Red River Review, and REAL: Regarding Arts and Letters, and he received an honorable mention in Event Horizon's Science in Poetry competition. He currently lives in Chapel Hill, NC, where he is a PhD student in biostatistics. 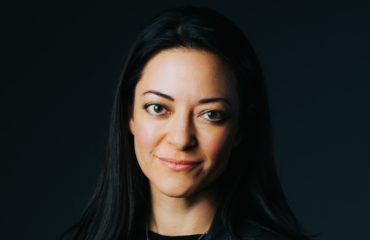 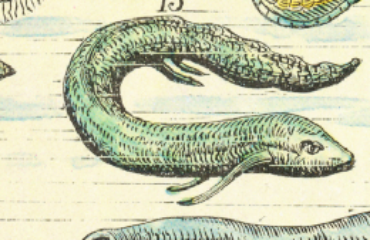