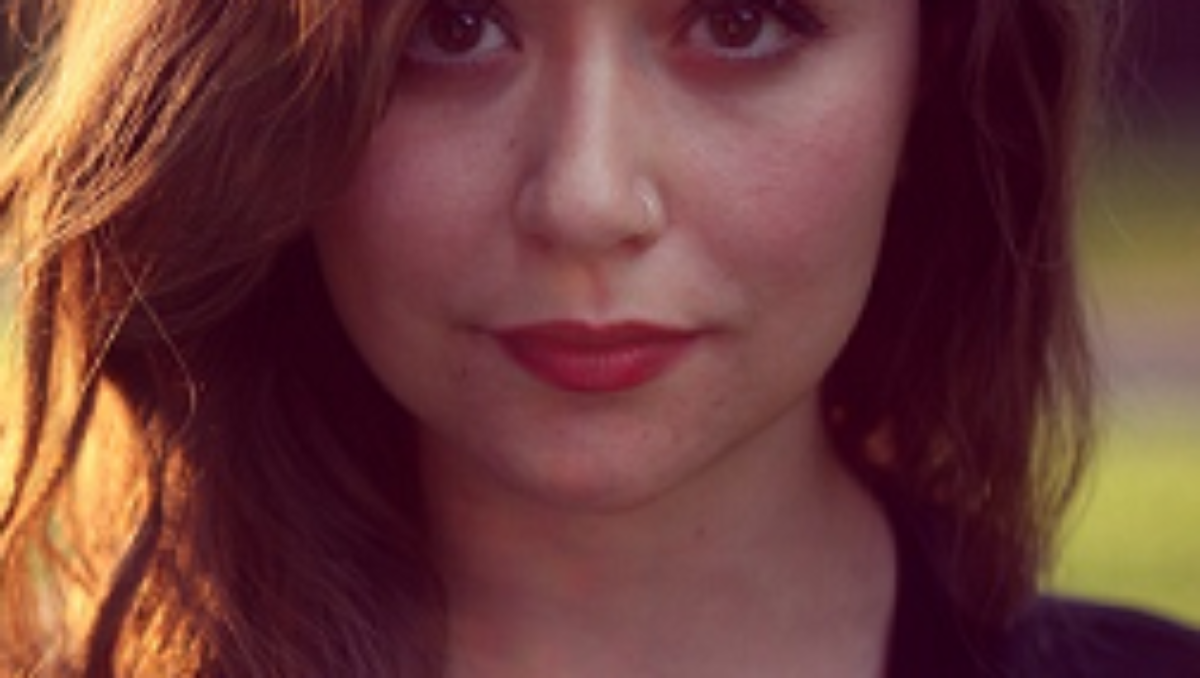 Deneb in the Swan; Altair in the Eagle; Vega in the Lyre—he brought home a woman

at three in the morning and told me to get out of bed and go sit on the front porch.

I listened to her having an orgasm—

a chord, a jazz chord: three thirds on top of the root.

It bugs me when people try to analyze jazz as an intellectual theorem. It’s not—it’s feeling.

Vega, in the Lyre of Orpheus, a double-double that looks like two stars but is four,

two and two. Diminished or augmented. The sheets were stained in the morning when I was

let back in the house. So I bought my own mattress and put it in another room. Lyric: one

strum over four strings vibrating simultaneously. One afternoon I took a walk

down the street to buy a half gallon of milk. When I came home I found him

with a new woman. Both were naked in my bed, on my mattress,

under my covers in my room that was separate from his. Of the first magnitude

or brighter or darker.

THE NATURE OF LOVE by Aaron Belz