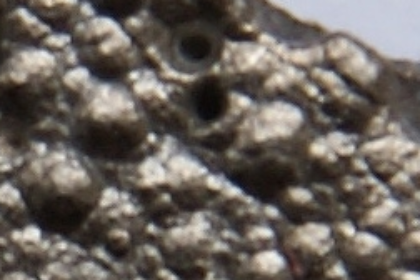 C. Dale Young is the author of four books of poetry, the most recent being The Halo (Four Way Books 2016). His novel-in-stories, The Affliction, is due out from Four Way Books in early 2018. A recipient of fellowships from the National Endowment for the Arts, the John Simon Guggenheim Memorial Foundation, and the Rockefeller Foundation, he practices medicine full-time and teaches in the Warren Wilson MFA Program for Writers.

HOW I by Melissa Stein 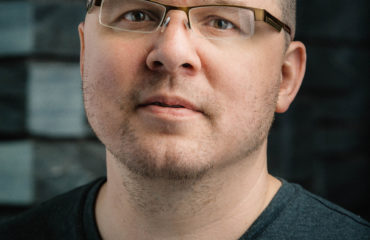