worryin if yo life
still on dis side
of groun(d)

us been three day(s)
lookin fo u

u in herr
runnin
yo mouf

u know
whatchu had me fo

i handlin
my father
bidness

i know who
u come from

but
u came outta Me

i say we need wine
& de angel already tol(d) me

& see if him work(s)
like him say
him do

at table | after cross

u aint tell me
him wud bleed
like dat

folk wud snatch
life from mudda(s)
in prayer

dontchu know how many
commere wif yo name
in dey throat

some woman her kin to
somewhere one day

her | her tell him
her blk not almos(t)

curlin her hair
her tell him her aint a prize

wif a pussy
her tell him

her pussy de prize
her tell him

her need him to be
a winner | her tell him

him has no option
to lose 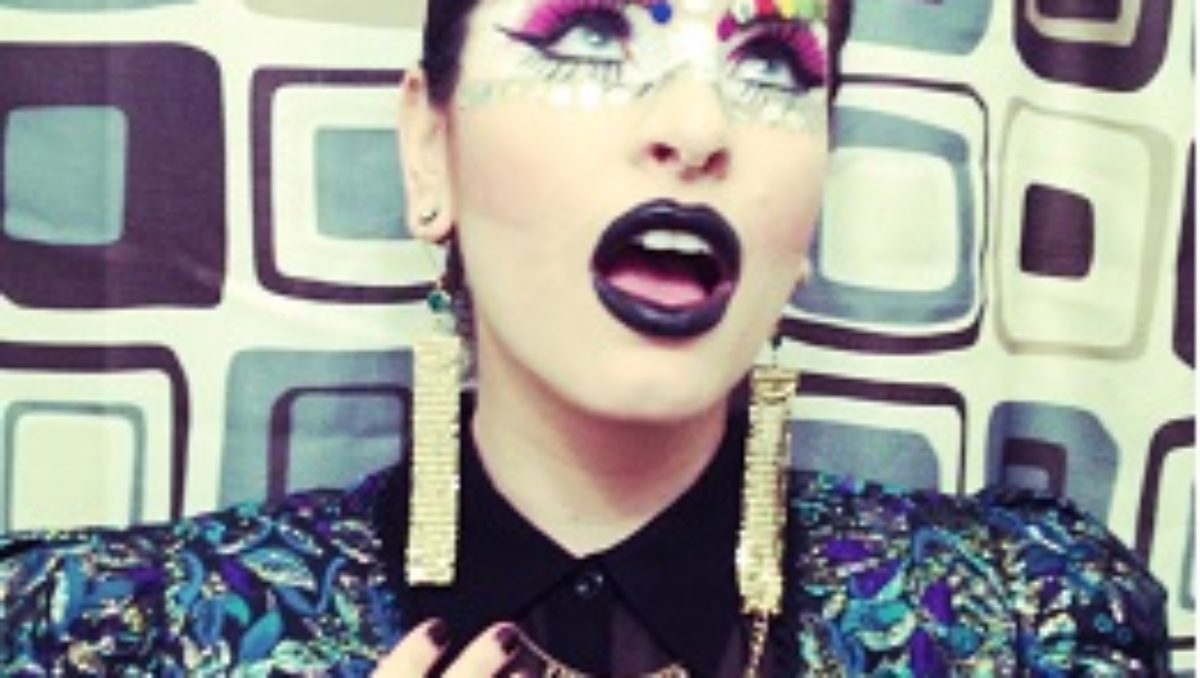