Ariel Francisco is the author of A Sinking Ship is Still a Ship (Burrow Press, 2020) and All My Heroes Are Broke (C&R Press, 2017). A poet and translator born in the Bronx to Dominican and Guatemalan parents and raised in Miami, his work has been published in The New Yorker, American Poetry Review, The Academy of American Poets, The New York City Ballet, and elsewhere. He lives in Brooklyn. 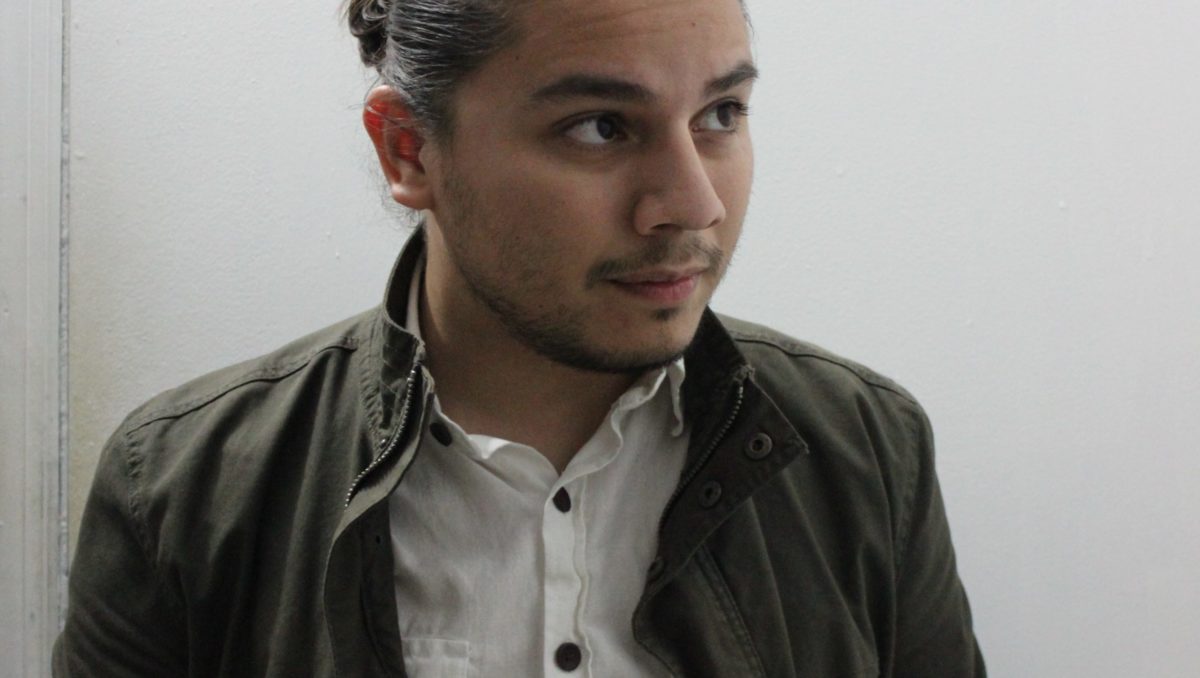 DREAMING OF THE GOVERNOR AND THE MAYOR PLUNGING INTO THE RIVER

Perhaps conjoined at the ankle
by a concrete block, like the tails
of Pisces. Yes, let them embrace
the East River together in early
morning so they may be blessed
at last by the light of a new day
rising beautifully without them.

Officially my dad was born
June 3rd, 1957— that’s what all
of his documents, signed and notarized
claim in both countries that claim him—
though unofficially, hearsay,
there’s no proof that he entered the world
on April 11th, 1957: photos can be
doctored and both parents dead,
only the scowl on his face when it’s
brought up can serve as testament
to those fifty-four unaccounted days.
There is being born into poverty
and then there is not being born
because of poverty. One must pay
to come into existence and my dad’s
existence was delayed two months
because his parents could not.
There is something unforgivable
about being denied time, about
being made to feel as though you need
to catch up to yourself, make up
what’s been lost— no, what’s been taken.
Despite all the evidence to the contrary
I do not like dwelling on the past,
especially one inherited so heavily
and without consent; but I can’t help
but think of how being a dollar short
seems to be a family trait, of how
my grandparents split, fell apart
like dead trees in a storm, of how
my dad grew up to meet my mom
and repeat that cycle, unintentionally,
but intentions don’t matter when you’re left
indebted to the wreckage—
of how things could have been different
of how things could have been different.