for some water she could drink
an ocean

Brian Russell is the author of The Year of What Now (Graywolf). His poems have appeared in The New Yorker, The New Republic, and Kenyon Review. He lives in St. Louis. 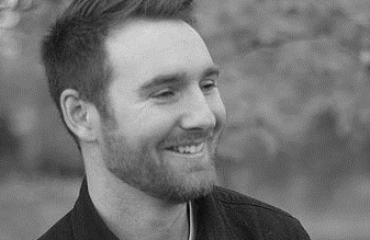