Willie Lin is the author of Conversation Among Stones (BOA Editions, forthcoming 2023). She was born in Beijing, China and lives and works in Chicago, IL. 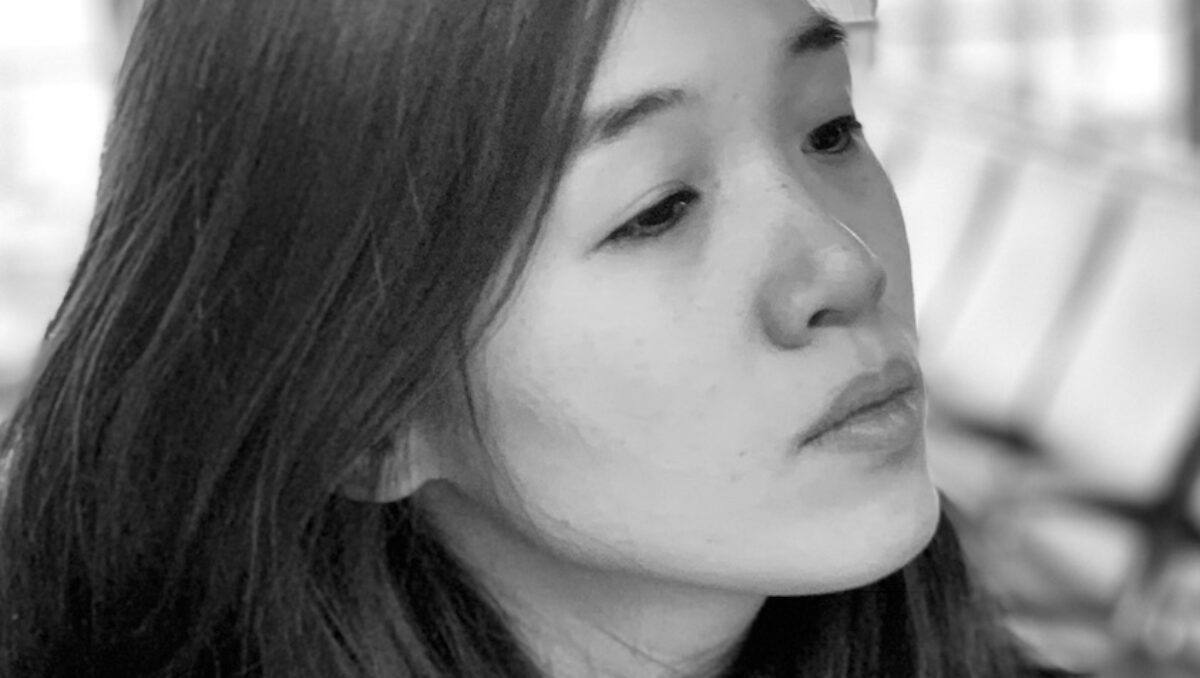 No one wanted to do it, no one wanted
to look at a thing so large, helpless
to die or live, not knowing what to ask for itself.
To imagine an after. Even less to change it.
Because they all imagined themselves
gentle—no hunter, no wolf among them—they
wanted it to return to where the crease of woods
began. The woman, she walked from her car
to kneel next to it, stroked its back as if
it were a domesticated thing, its wildness
humbled, comforted by her touch. And one man,
he thought he would do it. He had a knife.
He would go behind it, hold it, almost
an embrace. Then it lifted its head, its neck,
to look around, and tried, as if in one motion,
to begin to stand. Because what came
came to the middle of them, because what came
came to lay claim, because they feared
weakness, held themselves at a remove,
shrank from weakness as if it would leave
a mark on them, they did not know how
they were to begin. At the beginning, they thought
because it was asked of them, they would give it.
The light was white and hot, and the woman
thought there is no brightness without burning.
And the other man, older, thought of the scene
in past tense, fallow. He will use it like the living
word pointed skyward, the warm neck
wavering between majesty and ruin. The road
was rough, ruined, like a wall painted over
too many times. And his work, it has not meant the same
at the end as at the beginning, so what remained
must be to uncover, to release—
They wished it could—why not—have been
a piano, an old shirt. But it had to be something
inhuman and living. Ugly premonition.
They felt themselves held like the thing
they held to—how long had it been, will it be
before, again—against its will, unable
to submit. They hoped, like anything released,
it would go a long way. It would go beyond
their belief, their seeing. It would go on and on,
no possibility of return. As if that were not
the fate of all things. Of course the world will shatter
for them. Not far from myth, where it watched
them finish it, tried to follow their movements. In time,
the whole of night will fall, some heaviness
will precipitate to the bottom of them
like in a silly science experiment in school.
What was insoluble, what is contained
in the memory, replaced particle by particle,
while the night became soft as flesh, plain
as a glass of water.