LISTEN – WHEN THE RAPIST DIES HE IS LOVED 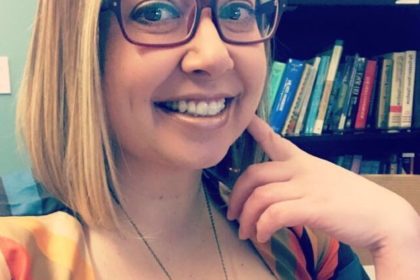 I am not saying he should not be loved: how shameful
to try to control what makes us most laudably human—

the python love that coils, that will chokehold
against even the worst truths, until there’s nothing left to gag.

I have love for one of my rapists—the mercy is a stain
I’ve scrubbed and scrubbed. It’s permanent. I don’t wear it,

but I don’t throw it out either. When I watched
the eulogies, I stayed quiet, respectful of death’s

authority. I know better than to scream out for help
when it’s behind you, panting on your neck.

I know its lullaby too—it rocks you to sleep, cooing,
promising escape, to end all pain, to be, finally and fiercely,

at parts of me that I wanted to amputate.
The rapist died and I wanted to say rapist,  but the word

was censored from desecrating a sacred name.
It’s not wrong—it’s that we are too childlike

to understand that holy and horror can wear
the same face. Take me, for example:

when the apocalypse came, I split in two.
The dead girl and the survivor. I chained

my corpse to me and dragged her through my battles.
She was so horrifying that even the monsters

stayed away. The love did too. That is how I lived.
The rapist died and I want you to love the dead

part of me too. She won’t hurt you or even speak—
tongues and teeth are for the living. 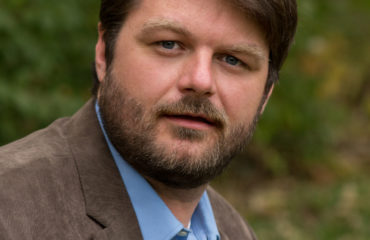 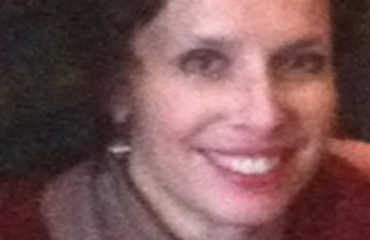 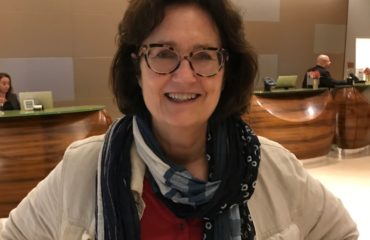