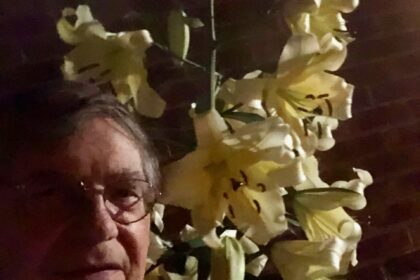 Far off, a kid’s high voice seesaws the wind,
then stops. Snowfall of bloom on the azaleas,
two small cardinals angled at the feeder—
the earth has tilted toward the sun and strikes

a perfect equilibrium for a day.
And I’m there myself, in my backyard, on
the sheer seam where soul and body breathe
in unison, sweetness sifting the noon air,

my shadow gathered at my feet, tucked
almost out of sight. Leaf-murmurs lullaby
the light. But then: the last breath of winter
lashes out: How can it be I have to die?

Banal, banal, I tell myself. And the word is
a knell astray among the lenten roses.

The door is always open, Epictetus
once whispered in my ear, when I had no
idea he was one of the great teachers.
A yard-sale find, that skinny book, a shadow

of mold winging its back cover, that one
golden word that turned out to be a name
embossed on its spine. Why cling on
to pain, the ancient, gentle voice explained,

when the way out was left wide for me
to leave sorrow behind at any time.
A balm, that thought, to my unhappy youth,

a badly needed potion, a freeing truth.
But then, when was it door began to rhyme
with ash? With wind? With—

Costa Rican-American poet/translator Mark Smith-Soto has authored three prize-winning chapbooks and three full-length poetry collections, Our Lives Are Rivers (University Press of Florida, 2003), Any Second Now (Main Street Rag Publishing Co., 2006) and Time Pieces (Main Street Rag Publishing Co., 2015). His work has appeared in The Bitter Oleander, Kenyon Review, Literary Review, Nimrod, Poetry East, Rattle, The Sun and many other publications and been nominated several times for a Pushcart Prize. In 2006 it was recognized with an NEA Fellowship in Creative Writing. His book of translations Fever Season: Selected Poetry of Ana Istarú (2010) and his lyrical memoir Berkeley Prelude (2013) were both published by Unicorn Press. 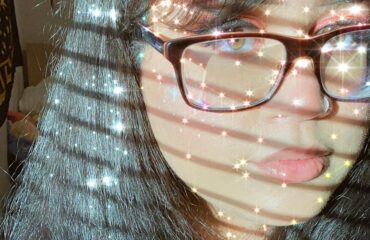 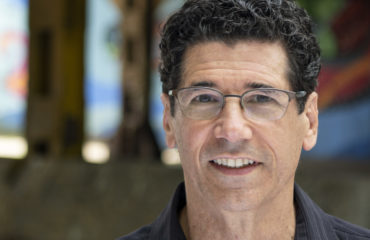 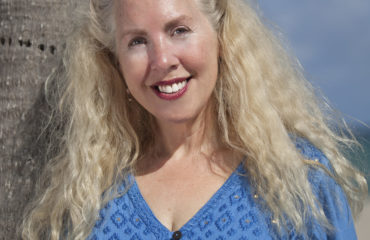