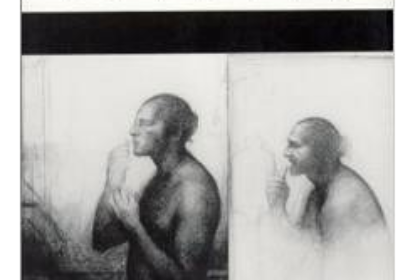 Stephen Berg (1934-2014) received his BA from the University of Iowa. He is the author of a number of poetry collections, including Shaving, which was published by Four Way Books. His many honors include fellowships from the Guggenheim Foundation, the Rockefeller Foundation, and the Pew Foundation. He taught at Princeton University and Haverford College, and co-edited the anthologies Naked Poetry: Recent American Poetry in Open Forms (1969) and The New Naked Poetry: Recent American Poetry in Open Forms (1976). He was the founding editor of The American Poetry Review. 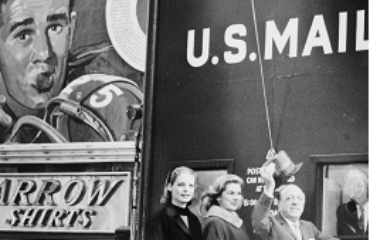 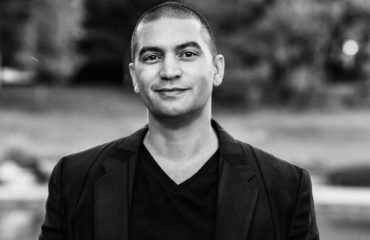