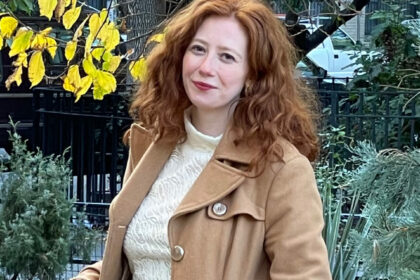 a slithering in my gut, the instinctual ache of a plot

set in motion. The summer would be plum lipstick smudged
on wine glasses, crying on the porch. At the cocktail party,
I’d stare at my high-heeled blistered feet and wish
I could be softer, kinder, all ingenue. I’d brave the August
heat to visit the Vermeers, and, on the subway
back, the backs of my thighs sticking to plastic
seats, I’d wonder how all these male artists
can crack themselves open and find a hard gem
of meaning–when I crack myself open all I find
is mist and refracted light, nebulous gas
that could never form a world, and

would grow louder, the sound of rhythmless wings beating
still night-air unseen, a dark river
alluding to the inevitable end, and if this were
a novel, I’d say, I don’t hear them. Say, it doesn’t
make me uncomfortable to think about how they’ll be
devoured.
Everything needs to survive.

I would never talk about the dreams of the oaks and their iridescent
veins, twisting, like a myth where the trees
are women who come back. Or I’d say, it means
nothing. Say, I have no idea what’s coming
for me. But I can tell you
the truth:
I know it already. Have always known. Time

coils back on itself, seventeen years
ago I was a child splitting rocks in the garden.
I watched quartz spew out in all directions,
like hard, glinting eyes that had witnessed their own
Big Bang. I pressed my palm to the earth, and I knew that

Hannah Corrie is a poet and educator living in New York. Her work has been nominated for a Pushcart Prize and has appeared or is forthcoming in Salamander, Atticus Review, Live Mag, and Posit. She holds an MA in English and American literature from New York University. 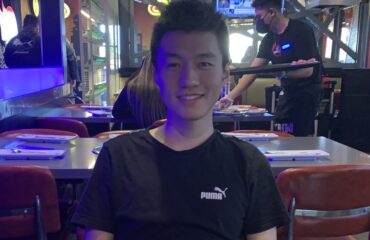 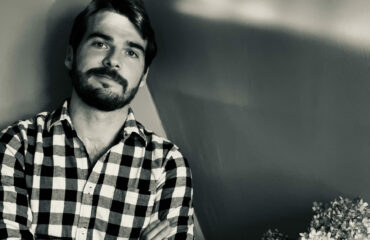 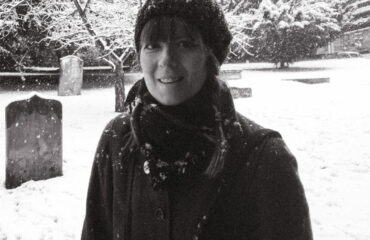