Born and raised in Columbia, Missouri, Maria Isabelle Carlos is the daughter of Filipino immigrants. She was awarded the Thomas Wolfe Scholarship from the University of North Carolina at Chapel Hill, where she received her B.A. in English. Her work has appeared or is forthcoming in Pleiades, The Collagist, Salamander, and elsewhere. She is currently a M.F.A. candidate in poetry at Vanderbilt University and Editor-in-Chief of the Nashville Review. 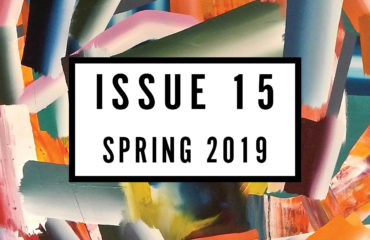