Vladislav Hristov, born July 23, 1976, Shumen, Bulgaria. Bulgarian poet and photographer. He holds a PhD in plant breeding, works as a journalist, and is the author of six poetry books. Hristov’s haiku were selected for inclusion in the educational text Earth in Sunrise by Richard Gilbert and David Ostman (2017) and have been published in print and online journals including Frogpond, Мodern Haiku, Presence, The Heron’s Nest, World Haiku Review, Sketchbook, Asahi Haikuist Network, Mainichi Daily News Haiku in English, and Heliosparrow. He is the first Bulgarian to have been nominated for a Pushcart Prize for haiku. He won first place and an overall performance award in the 3rd Bulgarian National Haiku Contest (Haiku Club Sofia, 2010), and top prizes in several other Bulgarian contests as well as in the 3rd Basho-an International English Haiku Competition (2020), and the 10th Annual Akita International Haiku Contest (2021) in Japan. Hristov resides in Plovdiv, Bulgaria. 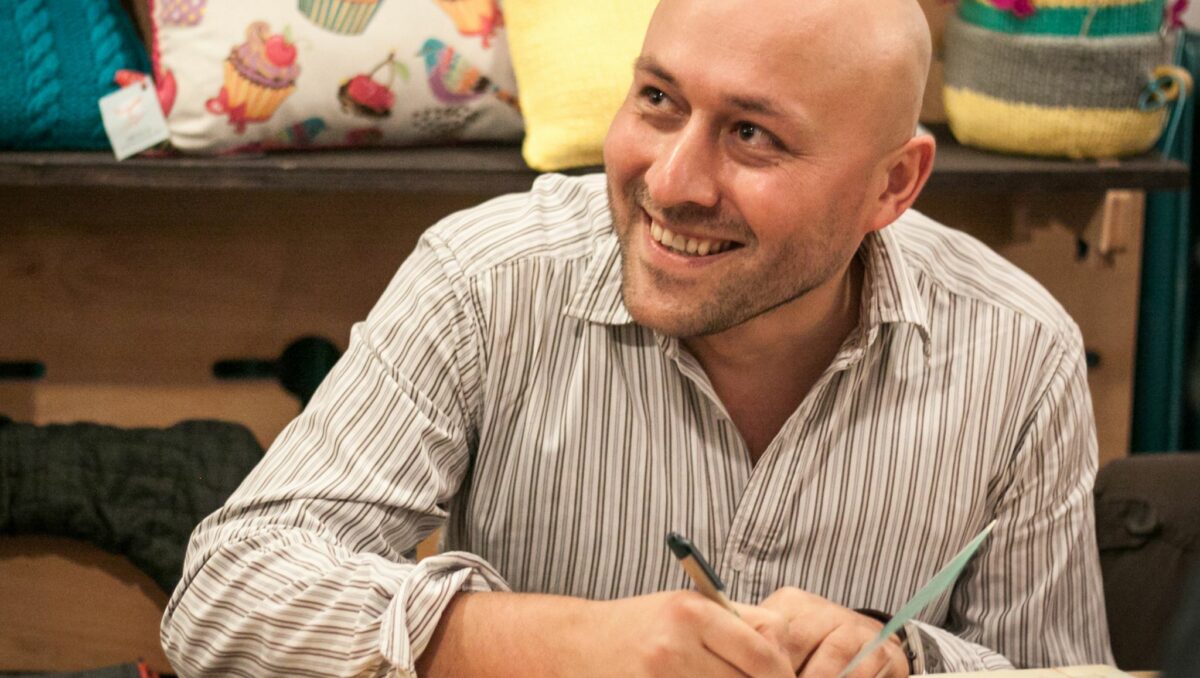 the mobilizing of the troops

coincided with the amassing

only magpies crows and vultures

and the rest of the feathered ones

will seek the path to their salvation

some will become too attached to people

others will live in holes and shelters

nobody again will call them

Katerina Stoykova is the author of several award-winning poetry books in English and Bulgarian, as well as the Senior Editor of Accents Publishing. Her latest book, Second Skin (ICU, 2018, Bulgarian) received the Vanya Konstantinova biannual national poetry award, as well as a grant from the European Commission’s program Creative Europe for translation and publication in English. Katerina acted in the lead roles for the independent feature films Proud Citizen and Fort Maria, both directed by Thom Southerland. Her poems have been translated into German, Spanish, Ukrainian, Bangla, Farsi, and a volume of her selected poems, translated into Arabic by acclaimed poet Khairi Hamdan, was published in Arabic from Dar Al Biruni press in 2022.