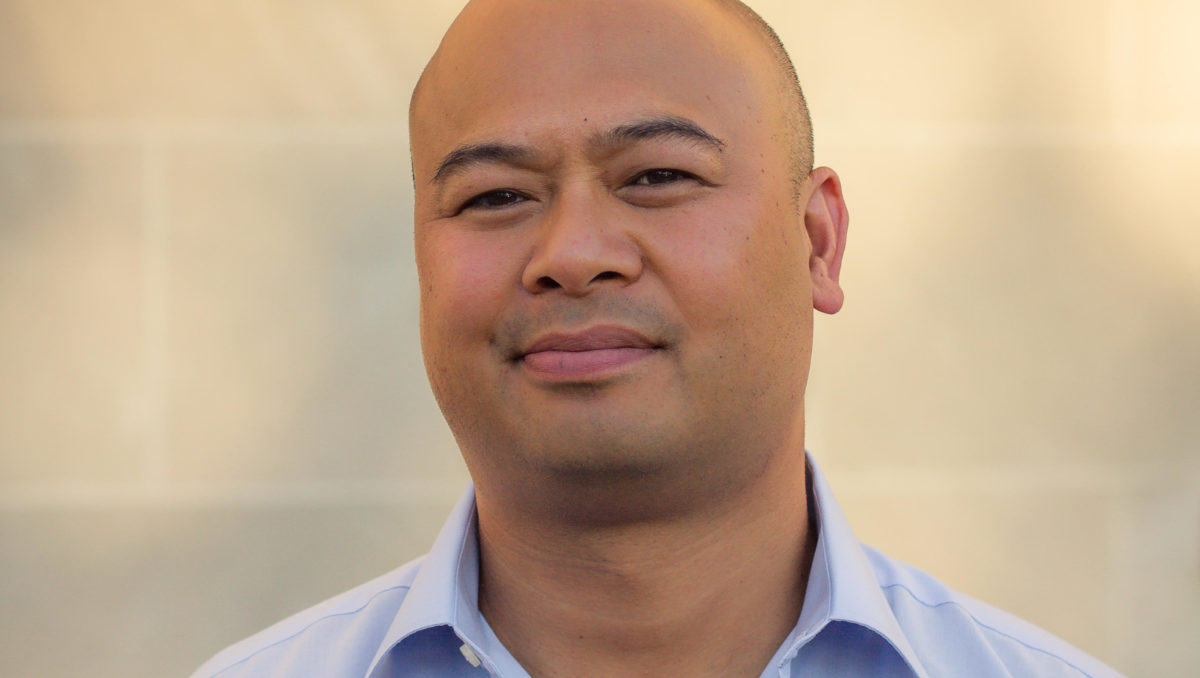 So much improvisation—the improvised way
I enter a room. The way I walk market aisles:

with purpose borne of worry. The tumult of cereal
packages, an array of landscapes crossed over

in a plane. I am flying above the patchwork of
mornings and feeling dizzy. Truly I am

making this up as I stay here. Morning into morning
into the next. Consecutive tiles worrying themselves

into the shape of purpose. I can’t tell you why
we boarded a plane many years past except

to say the plane was there and we needed another
“there.” I can’t tell you much about flying then except

that I was nauseous. Disorientation is its own
improvisation. A mind spins until it finds its foci.

The word “home,” ensnared with thorns.
Gored by. A resident ache in the back

of my mouth. At any moment a shock
from teeth to the skull to say it. I’ll not

dwell too long in the angular and persistent
knife. What strikes me is how long I’ve held

my tongue back with incisors. Far too many
unsayable residences. Too much factual

want. In speaking, the balletic turn of
phrase to kindred who’ve not the common

language. Our regard for each other, stuck
in long pauses. Milliseconds into multitudinous

gazes. The sticky-notes pasted over this and that,
like “refrigerator,” “bed,” “brush,” and “door.”