Karen Brennan is the author of six other books of varying genres including poetry collections Here on Earth (1989) and The Real Enough World (2006), both from Wesleyan University Press; AWP Award-winning short fiction Wild Desire (1990), U Mass Press; The Garden in Which I Walk (2005), Fiction Collective 2; a hybird collection little dark (2013), Four Way Books, and a memoir, Being with Rachel (2001) Norton. Her fiction, poetry and nonfiction have appeared in anthologies from Norton, Penguin, Graywolf, Spuytin Duyvil, Michigan and Georgia, among others. A National Endowment for the Arts recipient, she is Professor Emerita at the University of Utah and teaches at the Warren Wilson MFA Program for Writers. She holds a PhD from University of Arizona. karenbrennan.org

FEAR AND LONGING by Karen Brennan 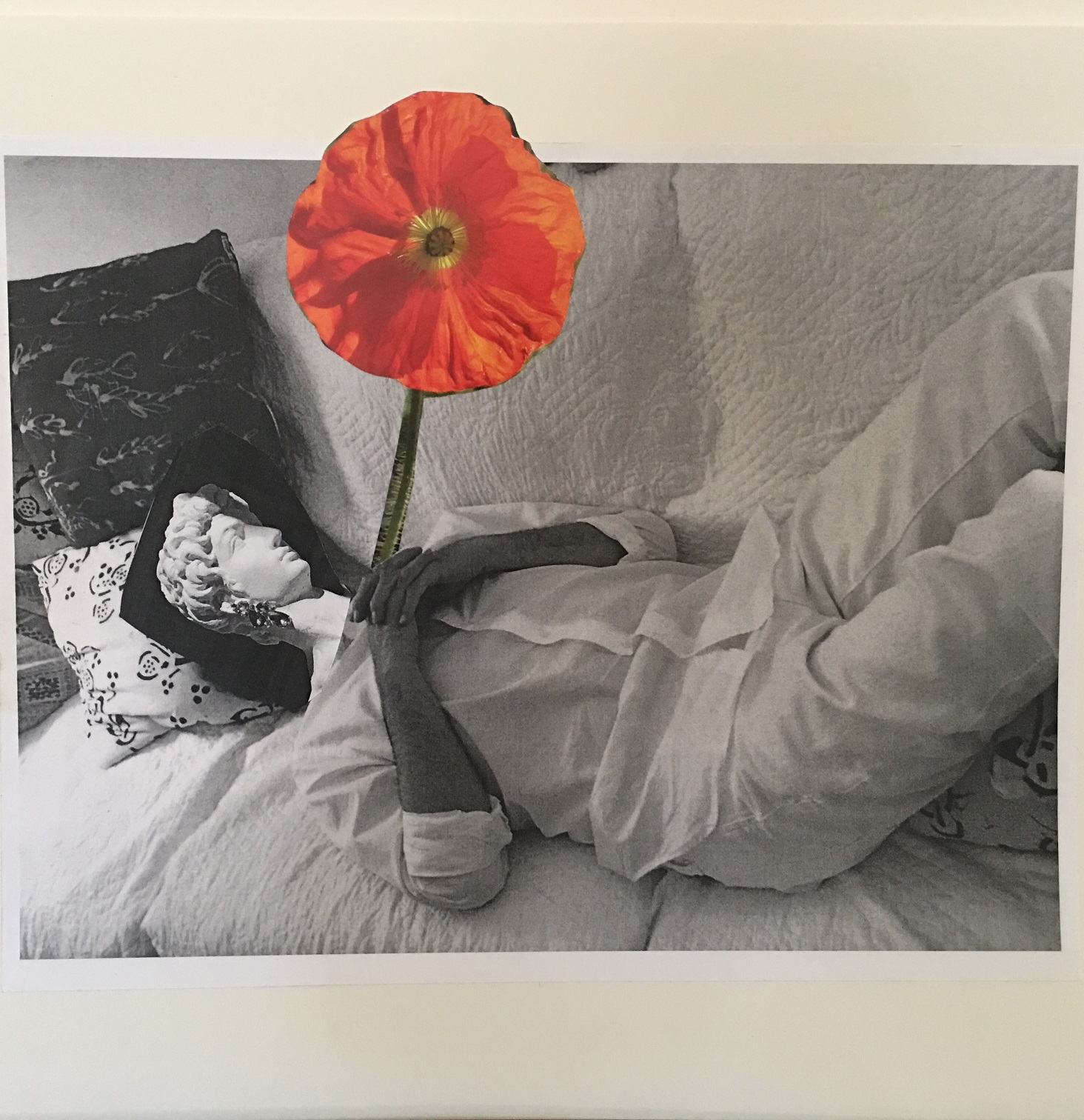 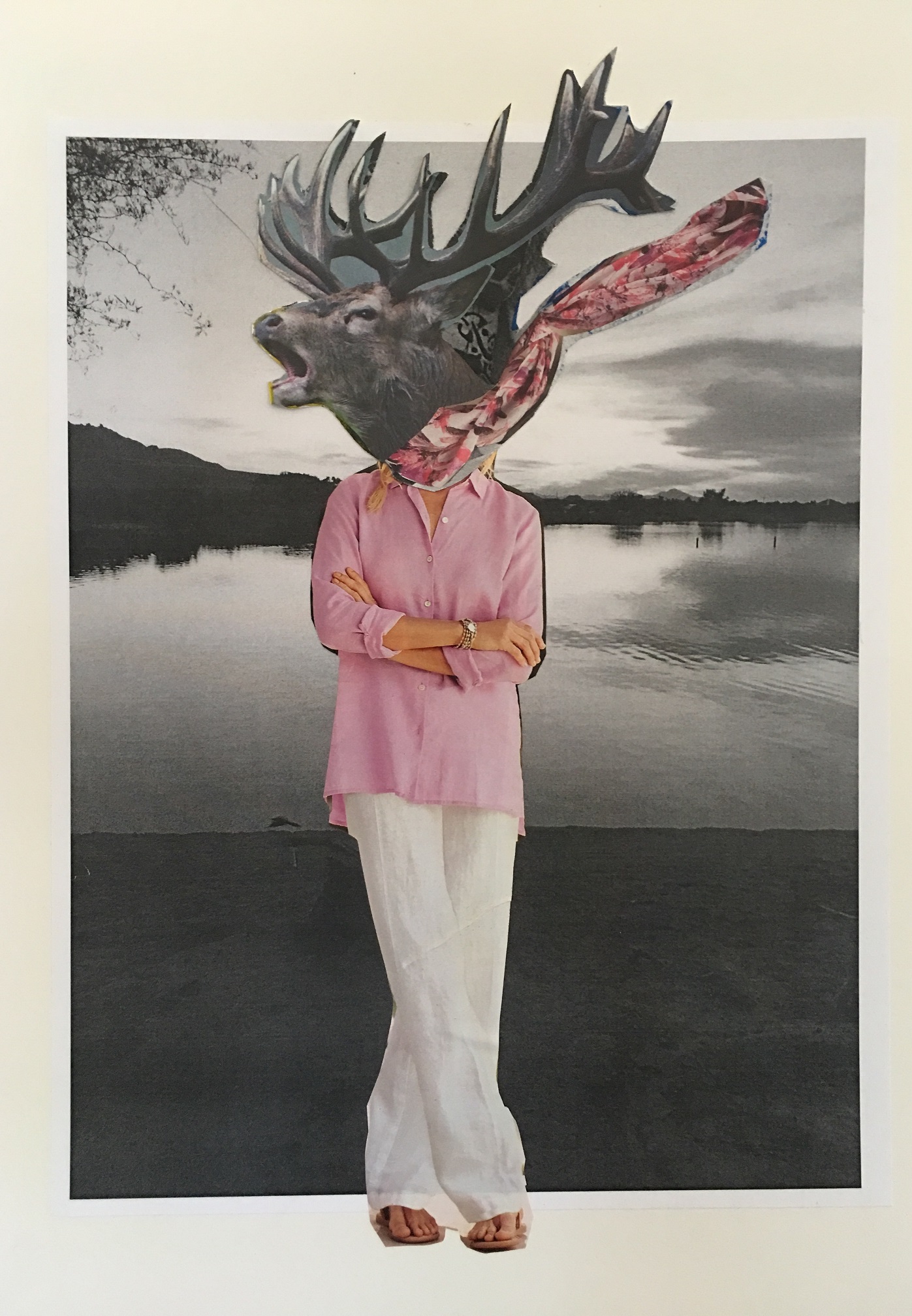 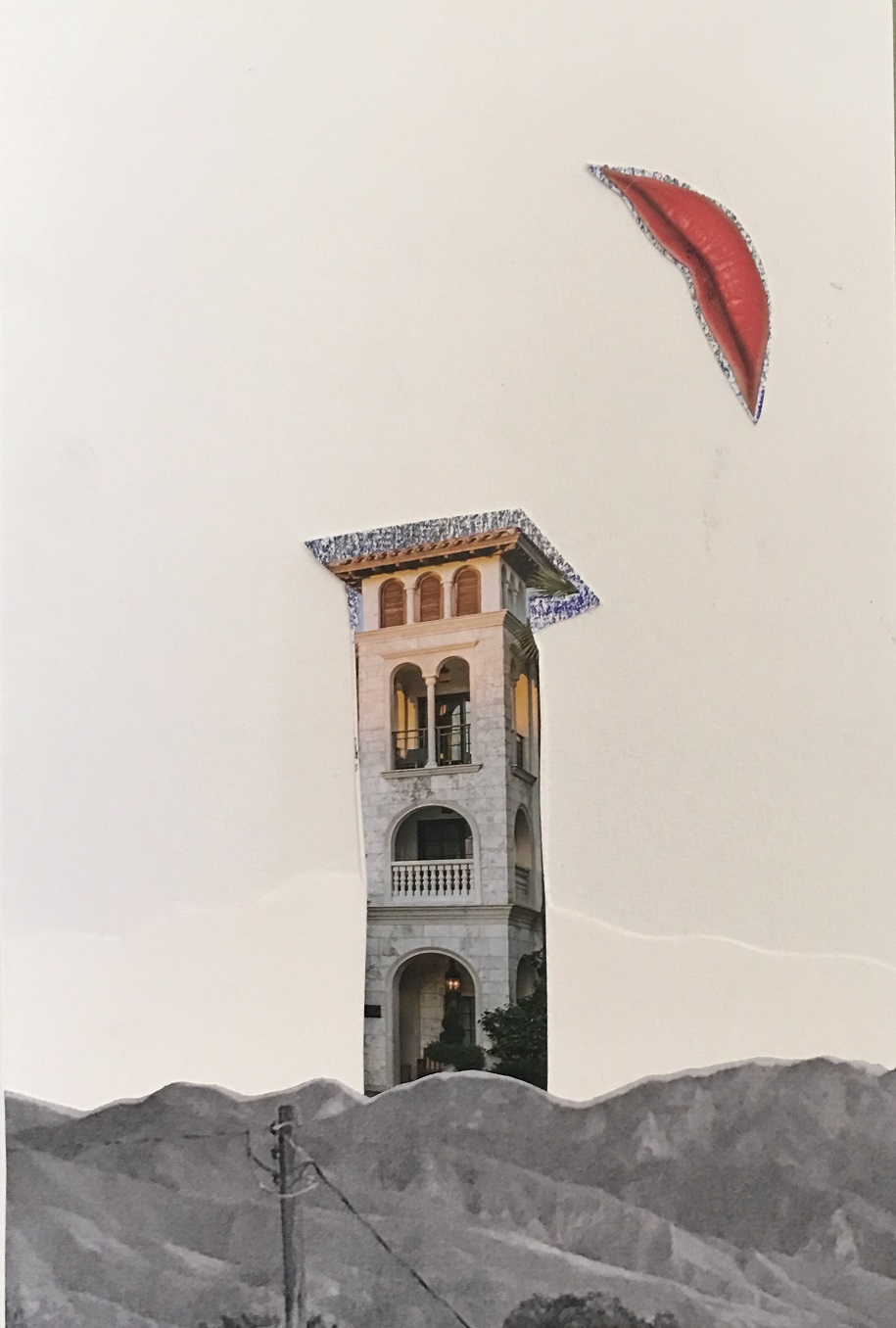 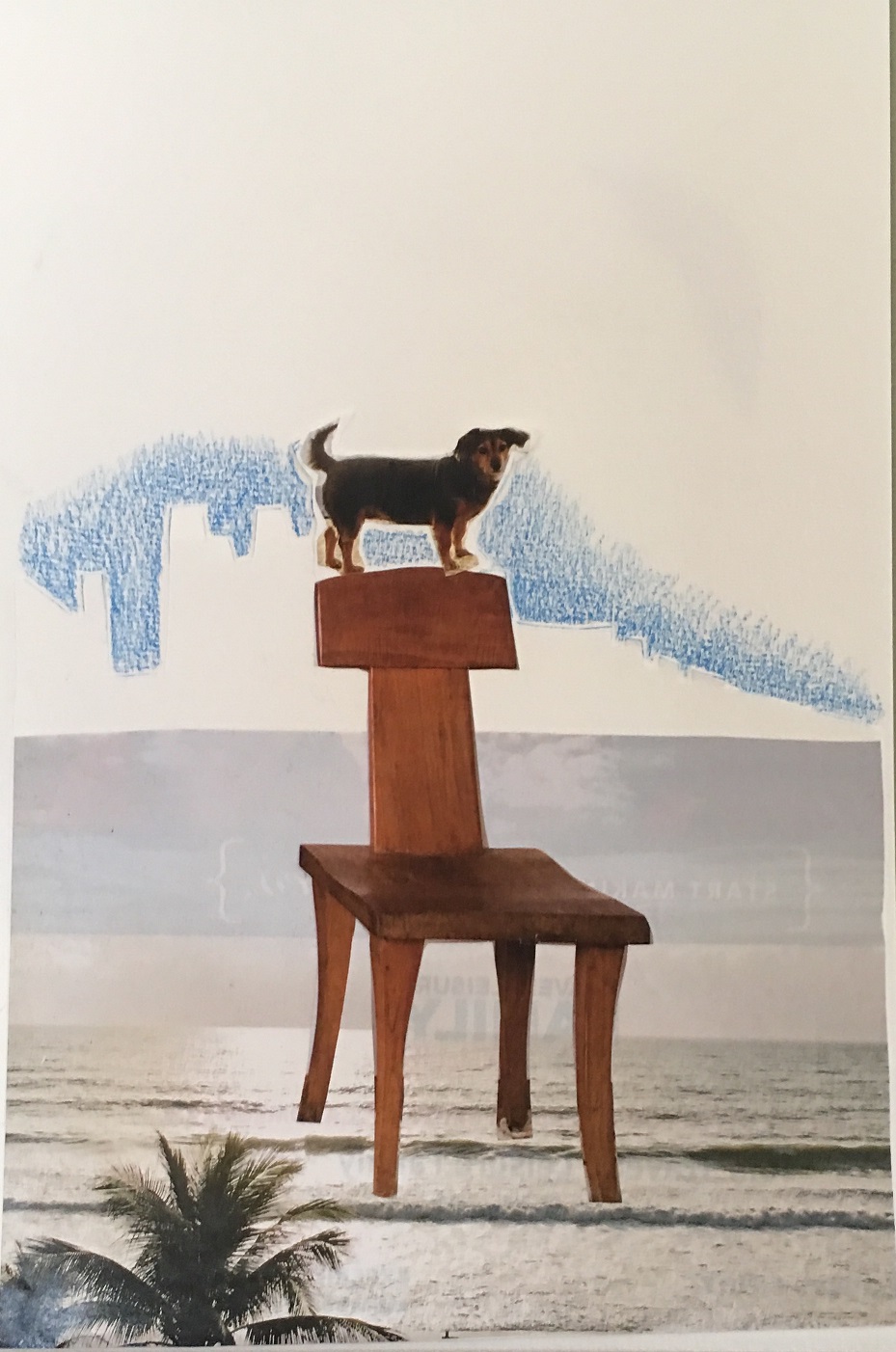 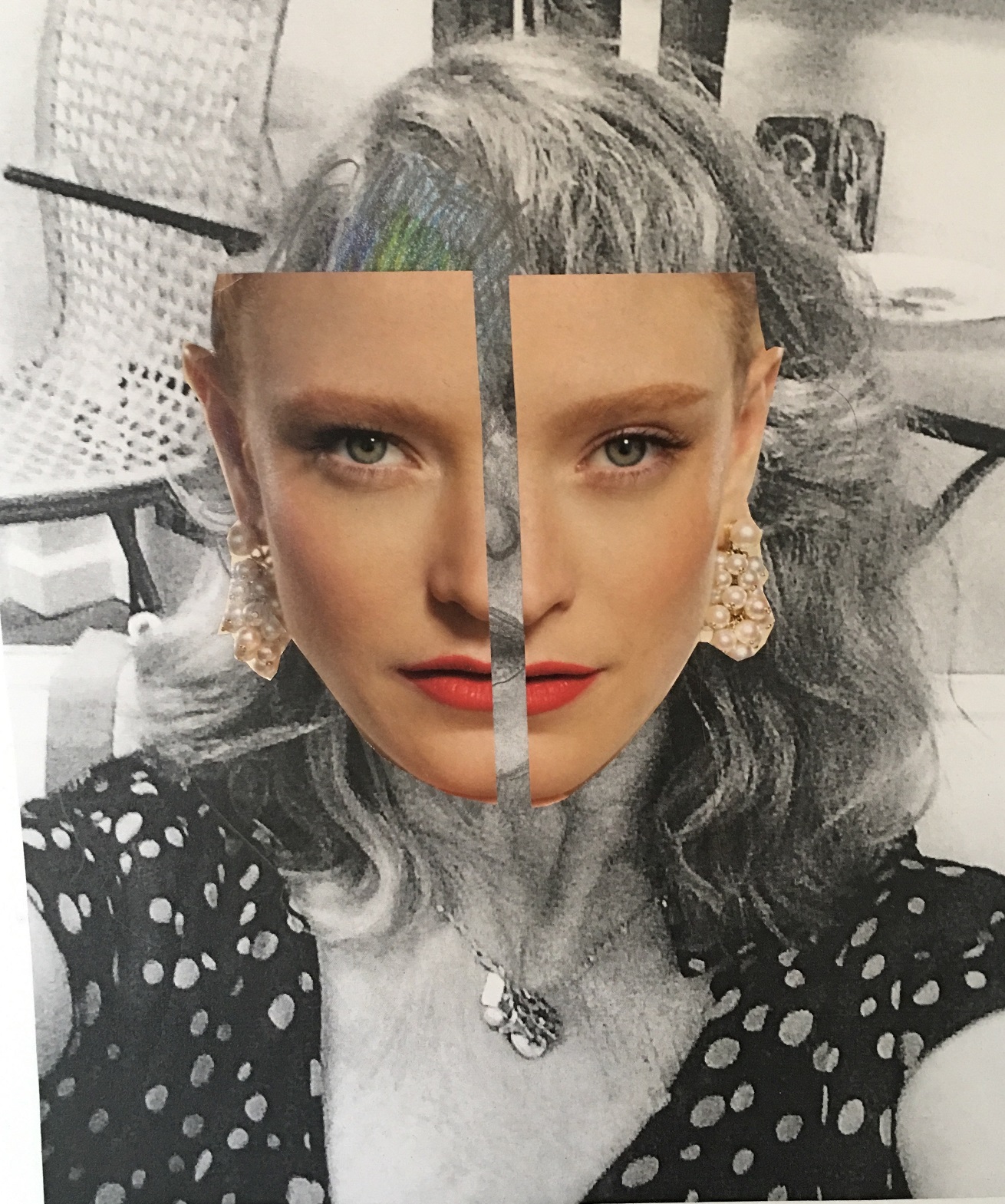 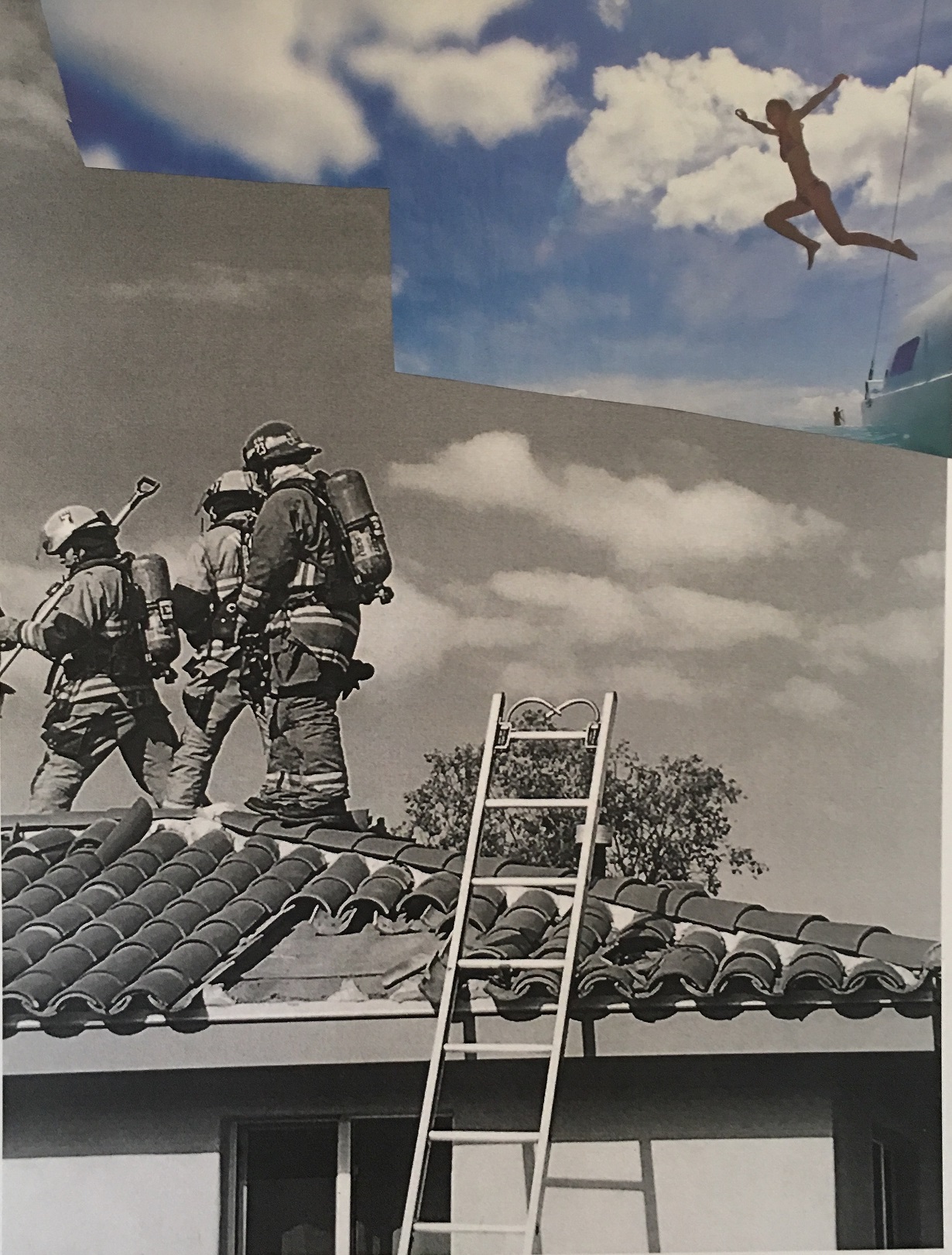 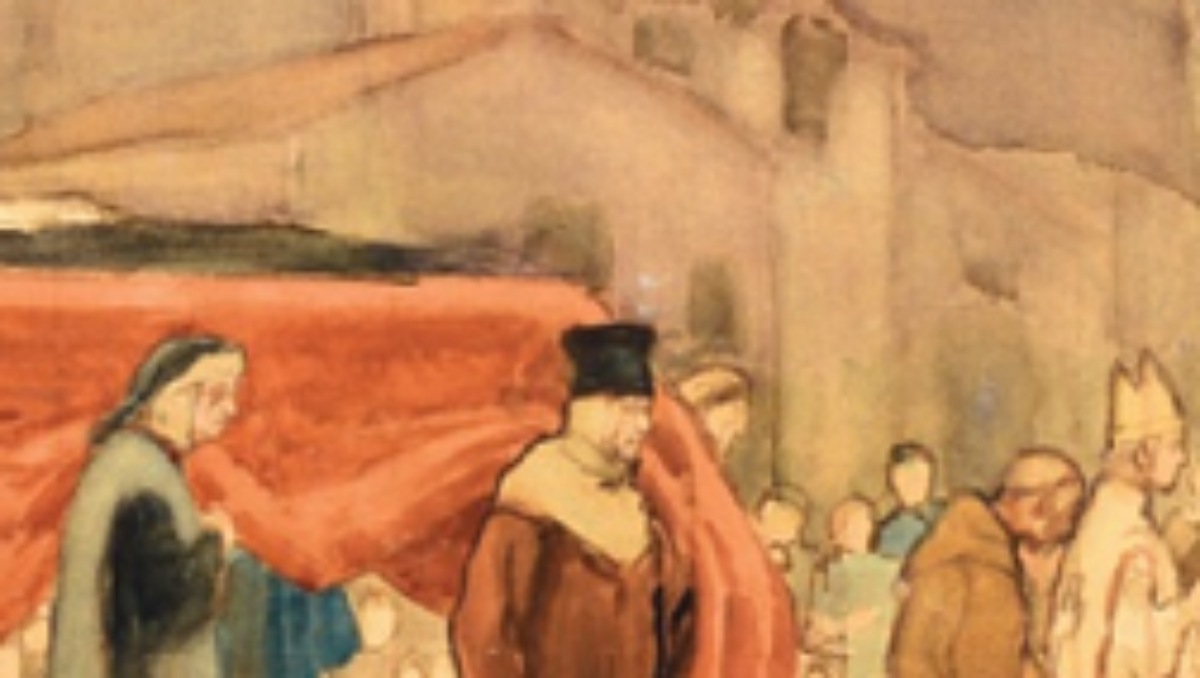