Adrian Matejka is the author of The Devil's Garden (Alice James Books, 2003), Mixology (Penguin, 2009), and The Big Smoke (Penguin, 2013) which was a winner of the Anisfield-Wolf Book Award and was finalist for the National Book Award and the Pulitzer Prize. His most recent collection, Map to the Stars (Penguin) was published in 2017. Somebody Else Sold the World will be published in August of next year and my first graphic novel, Last On His Feet, will be published by Liveright in 2022. 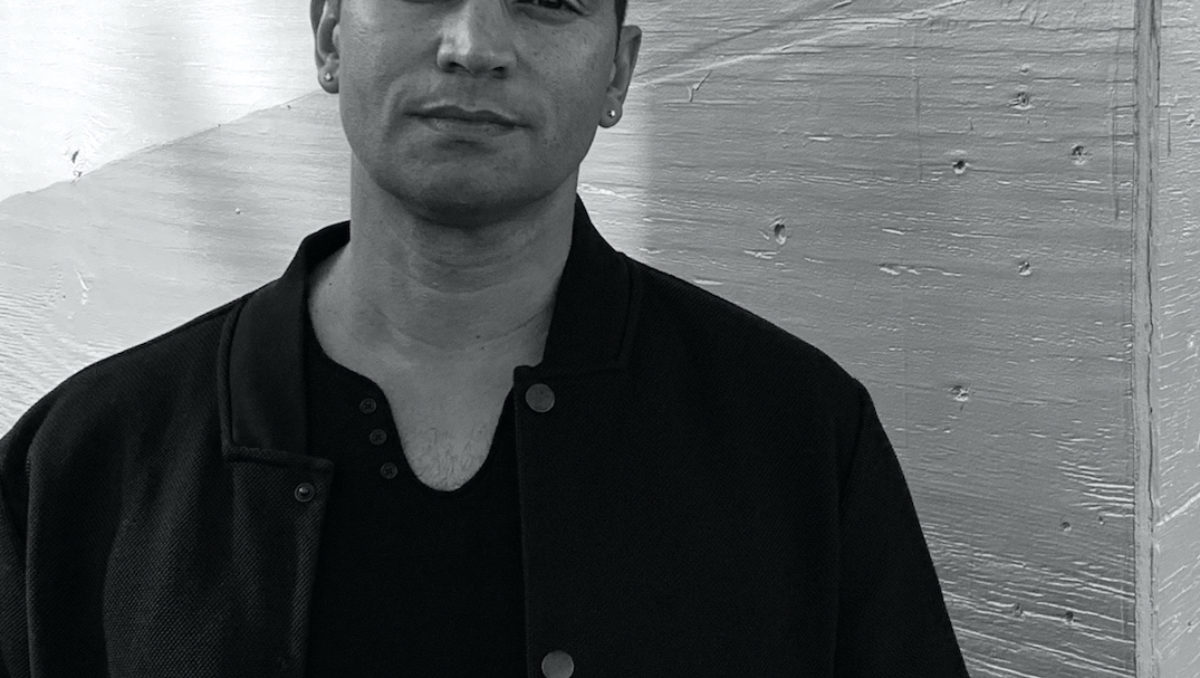 The bullet base is made from the kind of brass that otherwise
would have been a classroom doorknob or cheap ring at one
of those prequarantine gathering places with games of chance
& lights that surprise & delight. Or molded into new French
horns for the underfunded youth band—no solos for the hornists,
but they are still vital to the orchestra. At the center of the brass
base: an igniter made out of lead. An igniter is only good at exploding,
but the lead might have scratched its love in meticulous notes
with old-time penmanship. Or become part of the paint behind
a Periodic Table of Elements in the back of a public-school
classroom: Pb, atomic number 82. It’s right there, lining Roman
aqueducts & wine vats at the other end of the empire. It’s right
there, holding reactors & their radiations close as a friend in need.
Walkman batteries running out in the middle of a slow jam again—
the voices get thicker & deeper in the lead correction. In some other
life, the primer probably would have gone in another direction.

potion. Poetry, like gunpowder
was first used to light up

the sky with every color outside
a summer window. 700 AD,

& the first propellant welcomed
the new year with combustible

it was mixed to be. Since 1889,
nitrocellulose, nitroglycerine,

& petroleum jelly—a murderous
clique. Cordite is only good for killing.

Since 1889, cordite has made killing
safer & easier for the red-faced killers.

Brass again, wishing to be a lost key or a better Victorian decoration. Brass again, wanting
to alloy in a gentle fashion. Steel, too, taken from ship sides or the skeletons of skyscrapers.
Steel can be a fist-bumped architecture, full of the empty seats fans used to sit in. Or car bumpers
dented in claustrophobia. The STOP sign nobody slows down for when cops aren’t around at the
fork in the road.  Forks in the drawers of the local establishments that only serve take out now &
butter knives for the drunken disagreements, past & future. Nerves steeled by food & beer. Abs
of steel, too, in the old commercials on the TV in the corner.

Lead in the belly, copper
& nickel skin in abundance
each year. 10 billion bullets

made in the U.S.A. each
year. Enough bullets to kill
most of us twice each year.

The bullet hits 3 times
faster than we can hear
its concussion. The bullet

breaks the air with its 2,182-
mph admission. The bullet
is a grim onomatopoeia

for itself. The bullet is
a slim allegory for a gun
happy nation & its attendant

tell us. & here we are again:
so many black women
& black men in front of it.