Vitulare—to sing or rejoice—is related to
vitula, deity of victory and thanksgiving and Roman festivals, giving us the root for
both fiddle and violin. Vitula (also calf), because calf guts were used for violin strings.Morning: he has left the bed.                           Your chest feels likebatting in a pillow, no upholstery,no fringe. Behind the wall,water splashes the bathtub tiles,
your husband’s whistling—                           Mahler-something, each spacebetween his cheerfully constructednotes absolute. Yes,your father hurt you. Loved,in fact, to hurt youso all the hurt could flee the burningforests in his body, slither out toenter yours, renewed—he could see for a moment thenshapes he couldn’t bear to watch alone,a man bending down in the dark toblow out a crown of birthday candlesThen everything would be sweet again.You could eat the cake because sweet is what your body craved.What you couldn’t hold, you didn’t.

Annie Kim is the author of Into the Cyclorama, winner of the Michael Waters Poetry Prize and a 2017 Best Indie Books of the Year selection by Kirkus Reviews. Her poems have appeared in Kenyon Review, Ninth Letter, Pleiades, Mudlark, Crab Orchard Review, and elsewhere. A graduate of Warren Wilson’s MFA Program, Kim is the recipient of residencies from the Virginia Center for Creative Arts and the Hambidge Center. She serves as an editor for DMQ Review and works at the University of Virginia School of Law as the Assistant Dean for Public Service. 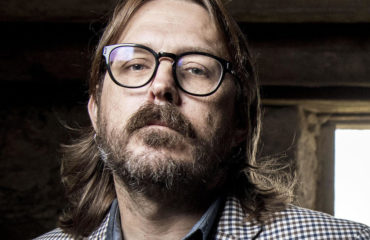 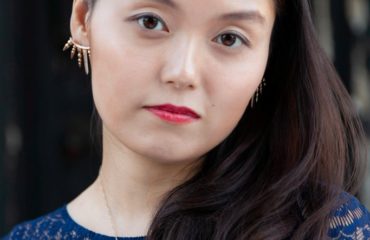 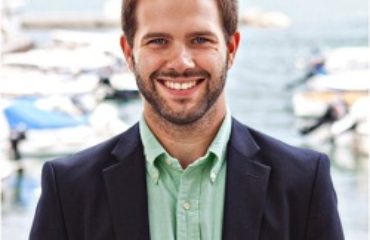