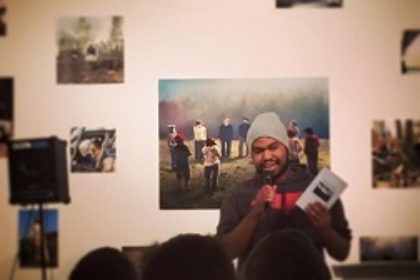 pit bull, then spent seven years
in prison for his set.

Every other word
he said was
blood.

Uncle Nagee showed us
how to make a BB rattle
inside a squirrel.

All summer I wondered
what leaves the body?

If the Neuse River was gin,
we would’ve drunk to its bottom,

All the blood from the Tuscarora War.

We would have drunk it all,
aunts and uncles would have led us in Big Bill Broonzy’s
“When I Been Drinking,”

until everything inside us began to dance
and we all joined in,

silt around our ankles,
everyone kicking sand.

Tyree Daye is a poet enrolled in the MFA program at North Carolina State University, and he is a longtime member of the editorial staff at Raleigh Review. Daye’s work has been published in Prairie Schooner, San Pedro River Review, HEArt, and Sugared Water. His chapbook entitled Sea Island Blues, was published by Backbone Press in 2014. Daye has recently released a new chapbook entitled What You and The Devil Do to Stay Warm with Blue Horse Press 2015 and recently won the Amy Clampitt Residency for 2018 and the Glenna Luschei Prairie Schooner Award for his poems in the Fall 2015 issue. He is a Cave Canem fellow. 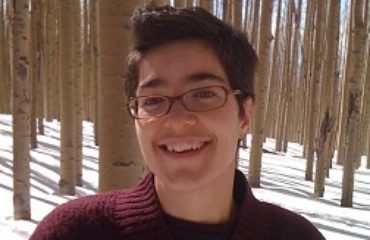 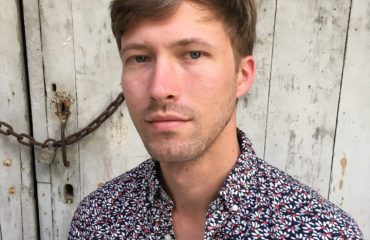 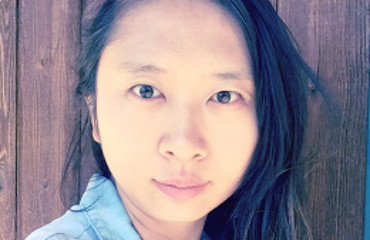