THE BIKINI by J.J. Starr 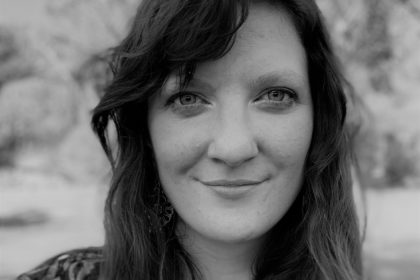 THE OCULARIST by Alise Alousi