Melissa Cundieff is the author of Darling Nova, winner of the 2017 Autumn House Press full-length Poetry Prize (selected by Alberto Ríos). Originally from Texas, she received an MFA from Vanderbilt in 2012 and currently lives in Saint Paul with her two children. Melissa teaches at the University of Minnesota. 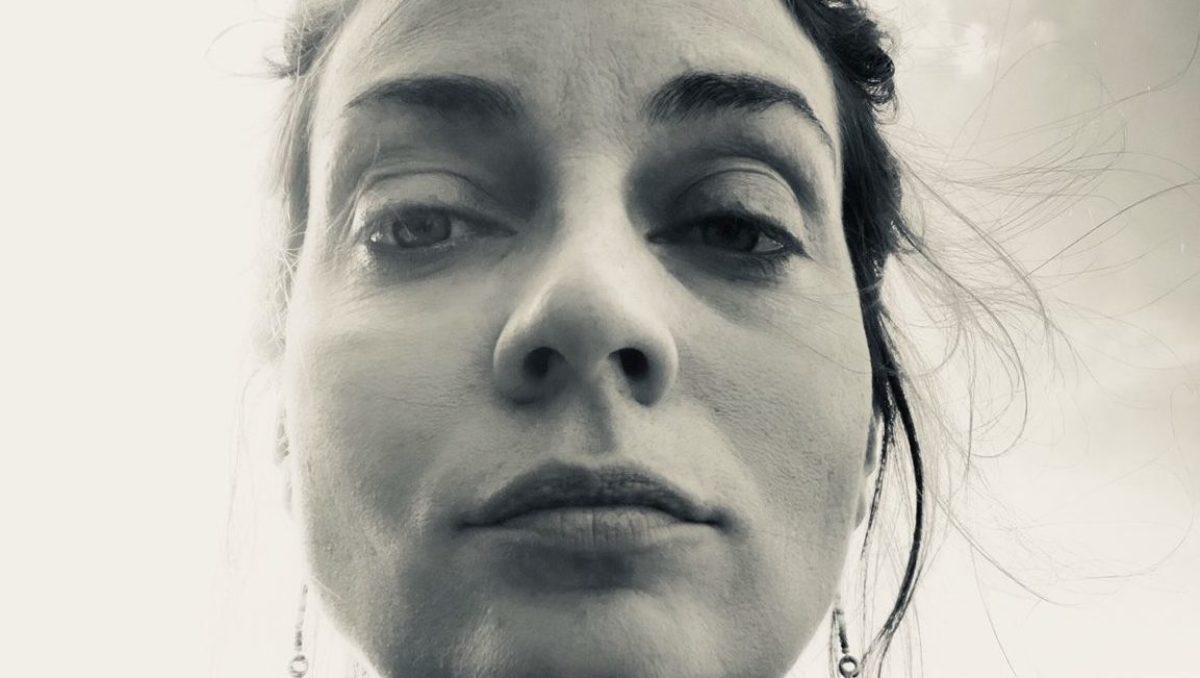 The bell’s emptied space
has no name. I would like

to call it my never-born.
I’m there and the metal clapper

and bowl are asleep.
My never-born is awake,

from the rope’s fray or draw
nothing from the naming. I call,

can you hear me? All parts
of the bell rouse differently.

in deepest dream, says,
breathe me back, breathe

me back. My matted lungs
search for air—the bowl

me, dark-circle-eyed in the curve’s
continuum and orbit.

My unborn speaks
from inside his name, his last

Carry me in the bell, betrayer.
In the apogee of your voice
to my voice.