Jessica Jacobs is the author of Take Me with You, Wherever You’re Going (Four Way Books), one of Library Journal’s Best Poetry Books of the Year and winner of the Devil’s Kitchen Reading Award and Goldie Award. Her debut collection, Pelvis with Distance (White Pine Press), a biography-in-poems of Georgia O'Keeffe, won the New Mexico Book Award in Poetry and was a finalist for the Lambda Literary Award. An avid long-distance runner, Jessica has worked as a rock-climbing instructor, bartender, and professor, and now serves as the Chapbook Editor for Beloit Poetry Journal. She lives in Asheville, NC, with her wife, the poet Nickole Brown, with whom she co-authored Write It! 100 Poetry Prompts to Inspire (Spruce Books/PenguinRandomHouse), and is at work on a collection of poems exploring spirituality, Torah, and Midrash.

SING, O BARREN ONE, WHO DID NOT BEAR A CHILD 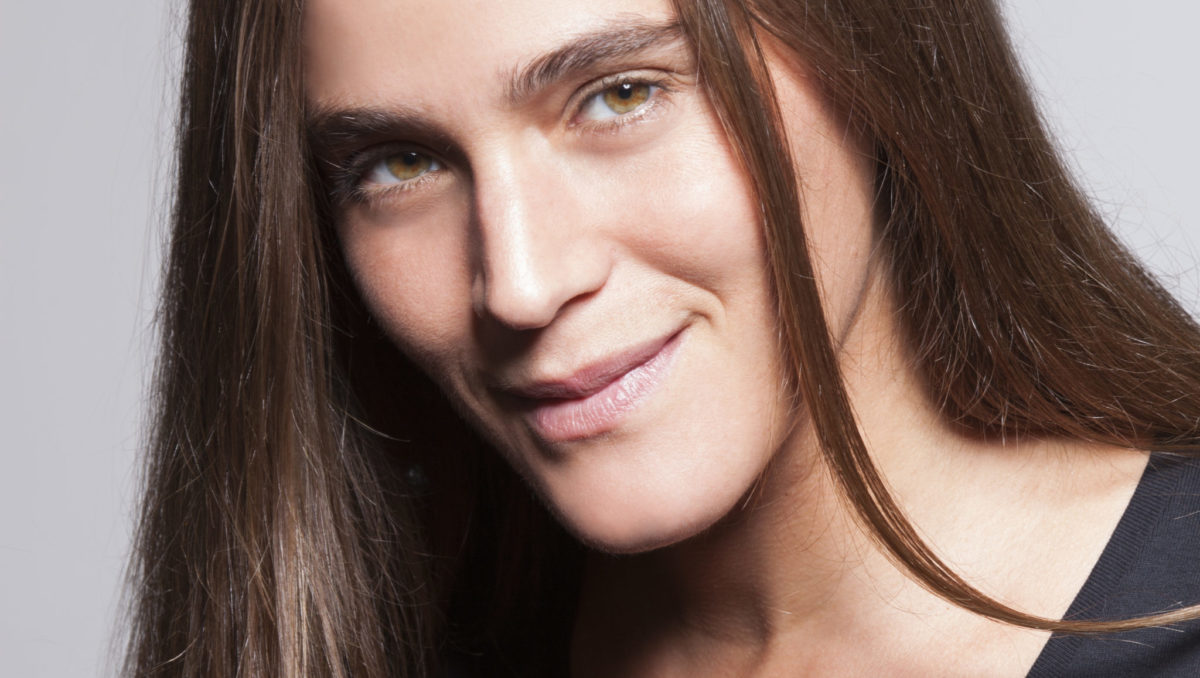 Her hand sharp in the small of Hagar’s back, Sarai, that barren
punster, pimped her handmaid to her husband, saying, “As I am barren

please consort (bo-na, in Hebrew) with her” by literally saying,
“I shall be built up (ibaneh) through her.” A barren

women can still be clever, though rabbis tea-leaved this to imply
a childless woman is a ruined structure in need of rebuilding. Barren,

however, was not a ruin forced on us, but a path my wife and I have chosen. A choice
not so much against a child as for other things—our art, each other: a life barren

only of all we’ll never know. God said, “I’ll call you
by a different name and your destiny shall change.” Sarai, barren,

had no children but Sarah did. Mom is a name I’ve cried times beyond counting,
yet is a name I’ll never be called—less a name than a state of being; once borne,

innate as DNA. “Wife” or “writer,” though, are titles non-familial,
vocational, requiring daily upkeep, a renewal of Yes, I will still bear

this—and be stronger for it? Who can say. Perhaps we’ll end up
most defined by what we are not. Yet bared

by the roof of our ruined structure, we count the countless stars, grow
our shared life in place of bearing

a new one. Because before Sarah and even before Sarai
was the first of the three names she’d eventually bear:

Iscah, whose root might be sakhta, “saw,” which would make her sight a prophet’s,
divinely inspired, or is sokhin, a duller lot, meaning all “gazed upon” her beauty: barren

Iscah—precursor to the name Jessica—like all women, torn between being a seer
and being the one seen. So, prophet, tell me: Is the only happy ending really a baby?