Erika Meitner is the author of five books of poems, including Ideal Cities (HarperCollins, 2010), which was a 2009 National Poetry series winner; Copia (BOA Editions, 2014); and Holy Moly Carry Me (BOA Editions, 2018), which won the 2018 National Jewish Book Award in Poetry, and was a finalist for the National Book Critics Circle Award. Her sixth book of poems, Useful Junk, is forthcoming from BOA Editions in April 2022. Meitner is currently a professor of English at Virginia Tech. Traci Brimhall is the author of four collections of poetry: Come the Slumberless from the Land of Nod (Copper Canyon Press), Saudade (Copper Canyon Press), Our Lady of the Ruins (W.W. Norton), and Rookery (Southern Illinois University Press). Her poems have appeared in The New Yorker, Poetry, Slate, The Believer, The New Republic, Orion, and Best American Poetry. She’s received a National Endowment for the Arts Literature Fellowship and is currently Director of Creative Writing at Kansas State University. 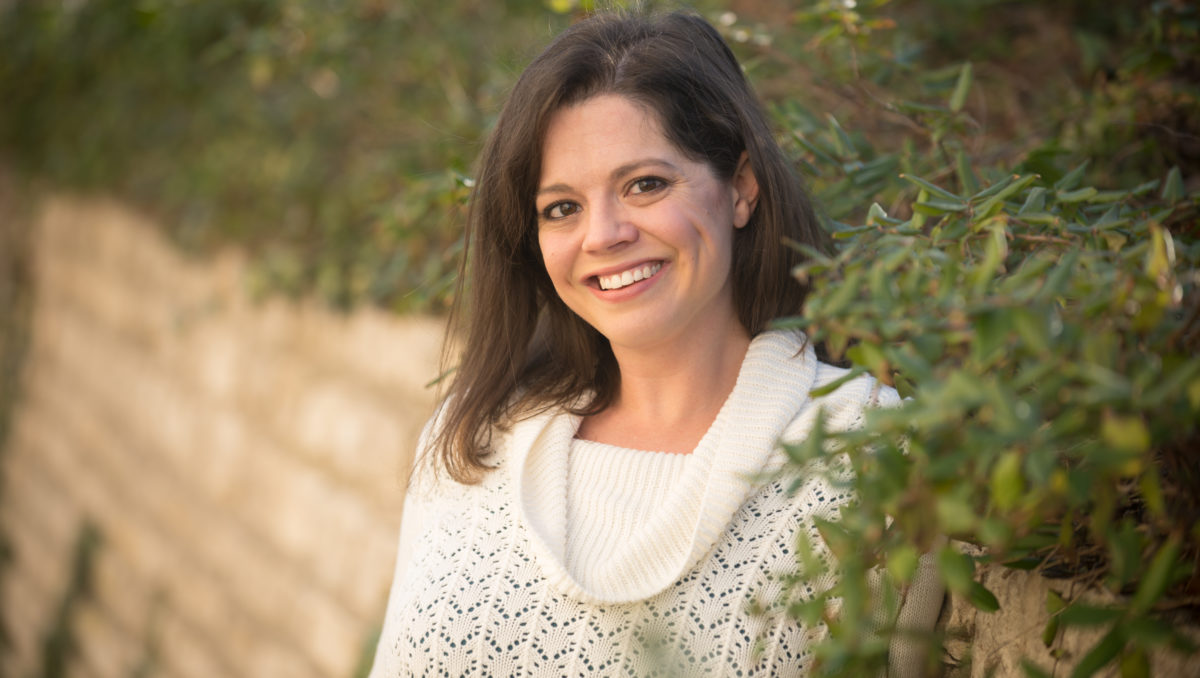 on mine—if I forget the imprint of your body indelibly stamped—
if I search for you, call for you, lover, stranger, alien—if I offer up

gratitude to the air—if I rob you of your signals and energy (are you
battery-powered?)—if we fuck again and again all scorching night—

snow-covered mountain—if your body is an emergency—if you sing
Karaoke (I will Survive? The Boxer?) under the stage lights at Tokyo Rose—

if our bodies become facsimiles or ghosts of themselves, like melted
snow or animal tracks—if you leave me—I need to say this, so listen:

if you go, do it quickly—the way a rabbit darts into the brush