Devin Murphy’s fiction appears in Glimmer Train, The Cimarron Review, The Michigan Quarterly Review, The Missouri Review, and Shenandoah as well as many other journals. He was a winner of The Atlantic Monthly’s 2009 and 2010 Student Writing Contests and is an Assistant Professor of Creative Writing at Bradley University. 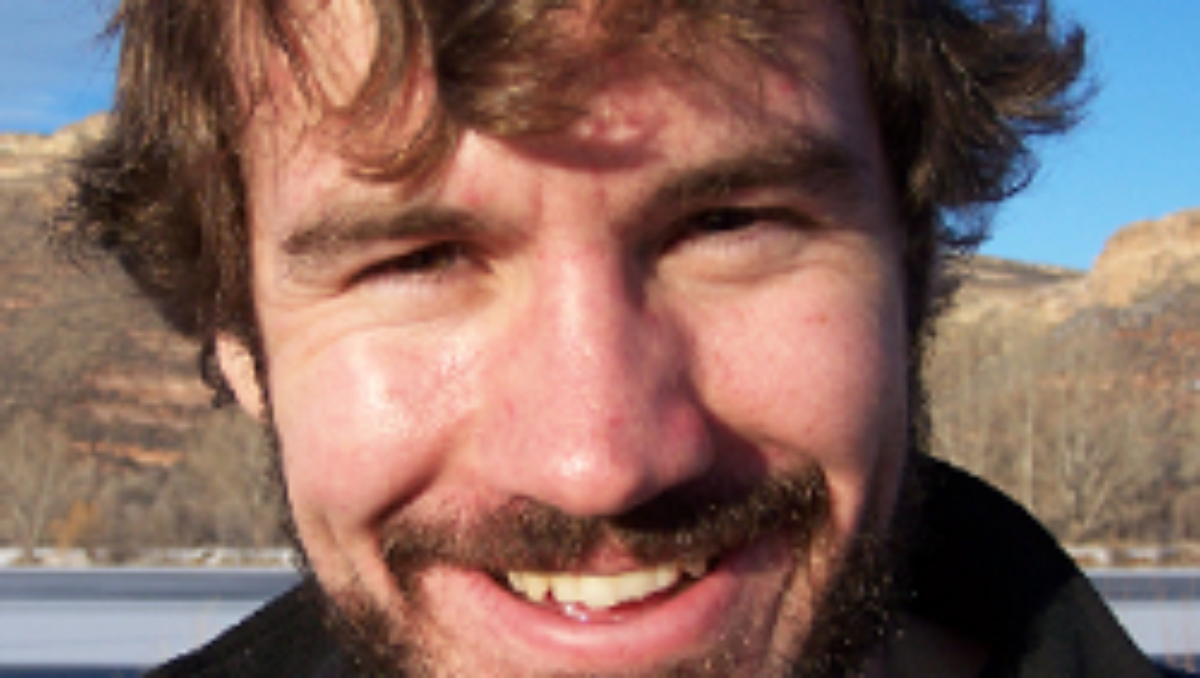