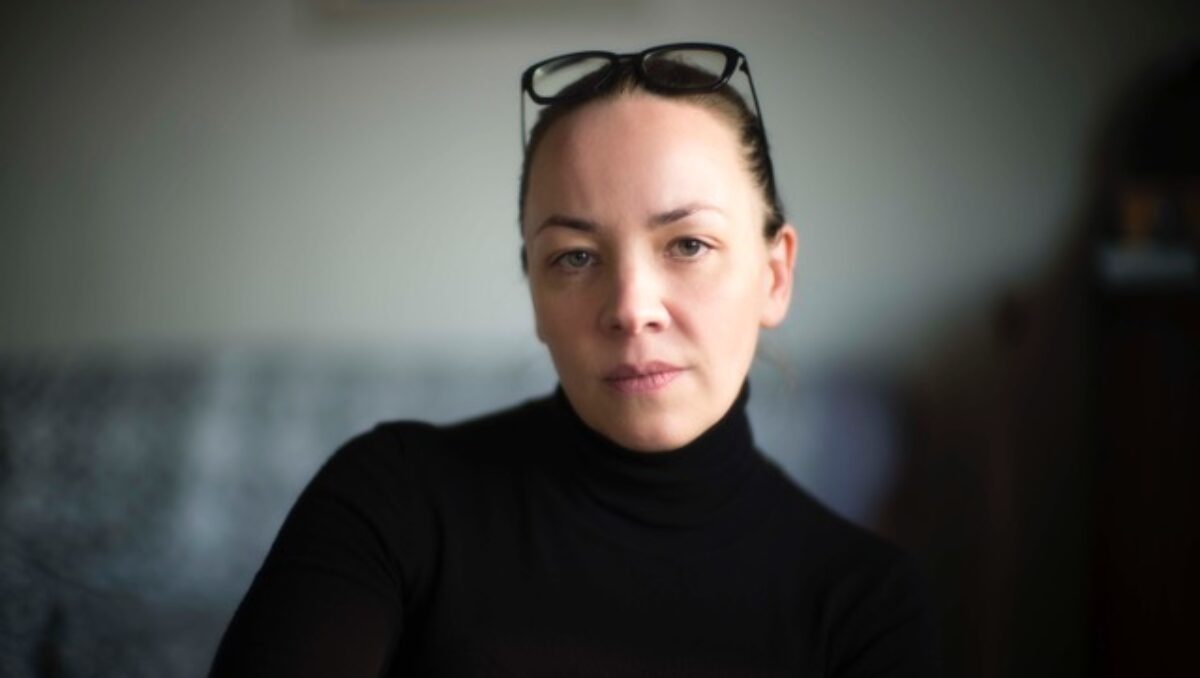 Things and people often disappear at night, so in the morning you account for yourself with the help of your hand. See if you have incurred losses of yourself. There are ten toes on your feet, five in each flock. None should be missing from the herd. Your eyes are in your head, tucked in alone on each side of your face. Two knees, elbows and two clavicles. The twinless tongue lies in its burrow. One mouth, though cracked in half. Close it when you’re done counting. “I still have me” – affirm and write the result on a paper slip. Or admit: “I have lost my mind.”

One is a human, alone under their skin. Ask the foreman what one means – he will point to himself. He also knows what two is: a sparrow’s wings, a pair of shoes, eyes. Human hands: a measure of duality hanging by the sides. Anything they both take at one time means two. Two has its own weight, can be grasped. Immediately after two begins a lot. Far too many: fingers, hair, years. It is difficult for the foreman to tell how much he has. So he does not count and remains incalculable.