Ashraf Zhagal is a Palestinian poet, essayist, and environmentalist. He is the author of four books of Arabic poetry, selections from which have been translated into English, French, and Hebrew. His poems have appeared in The Literary Review, Metamorphoses, and Transference (English), Anthologie de la Poésie Palestinienne d'aujourd'hui and Interludes Poétiques de Palestine (French), and in Iton 77 and Literature between Two Languages (Hebrew). Ashraf completed an MFA in Creative Writing at the University of British Columbia. He edits an online magazine concerned with progressive Arabic literature and translations (www.laghoo.com) 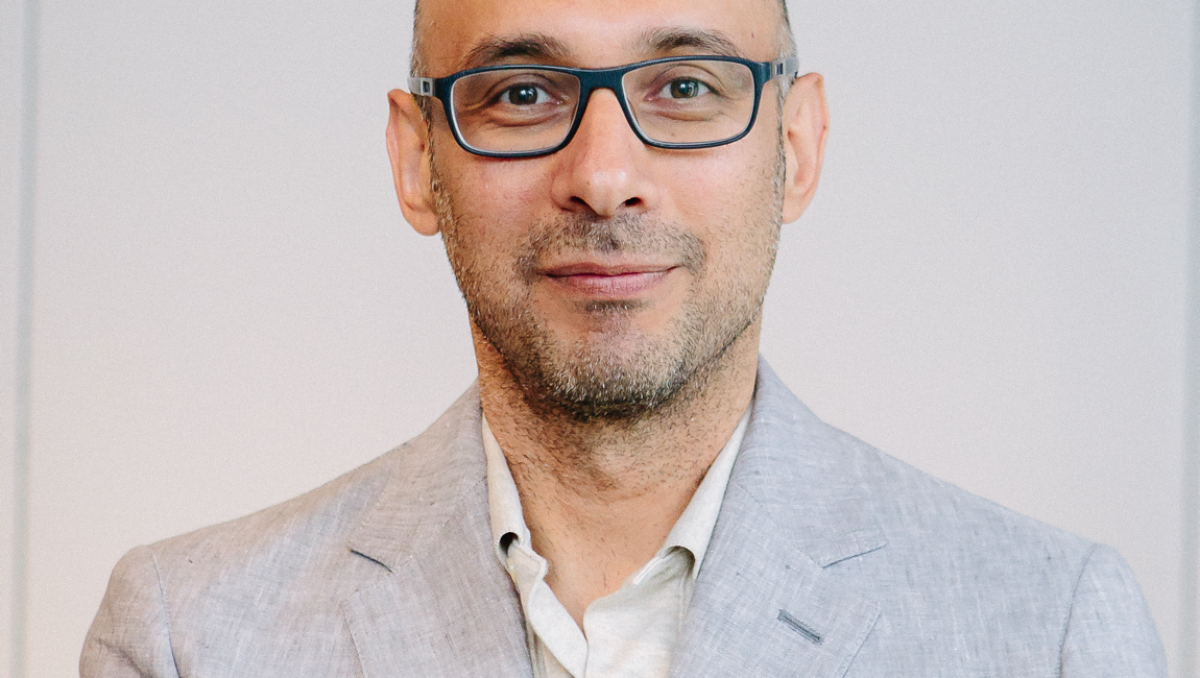 Two ghosts are guarding the well

Scene 4
Who are you?
Satan said when he saw them coming out of the well
Who are we?
They said
When they slaughtered him

When a poet dies
His chest goes to a war he much wished for
His chest drinks the stabs like an old wrestler, and he dies often
Because the one who writes his death is another poet

Ghada Mourad holds a PhD in comparative literature with emphasis in translation studies from the University of California, Irvine. She translates from Arabic and French into English. Her translations have been published in Asymptote, Banipal, The Literary Review, Metamorphoses, Transference, A Gathering of the Tribes, English Pen, Denver Quarterly, Two Lines, Arablit, among others.