Tetman Callis is a writer living in Chicago. His short fictions have appeared in such magazines as NOON, New York Tyrant, Atticus Review, Queen Mob’s Tea House, Cloudbank, and COVER Literary Magazine. He is the author of the memoir, High Street: Lawyers, Guns & Money in a Stoner’s New Mexico (Outpost 19, 2012), and the children’s book, Franny & Toby (Silky Oak Press, 2015). His website is www.tetmancallis.com, and his Facebook page is at www.facebook.com/tetman.callis. 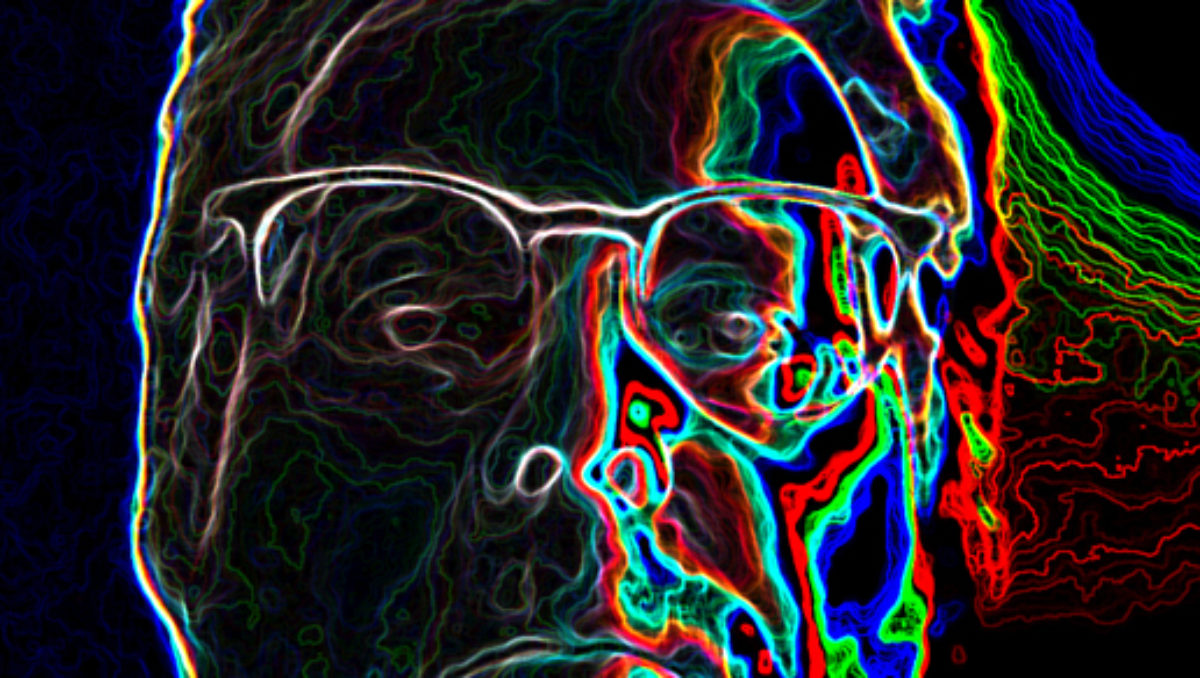 I’m glad my daddy’s wife is not my momma. They say schizophrenia runs in families, and I do not want it.
It’s not like what people think. She’s not, like, all crazy and everything. I mean, she is crazy, but most of the time it’s not so you’d notice. Sometimes she seems really shy or like she’s not listening. My daddy says, Oh, she’s listening, all right—but only she can hear what she’s hearing.

My daddy told me he didn’t get it at first and he didn’t get it for a long time. He said, I flopped my brains around all every which way trying to figure her out. It was like peeling an onion, trying to get to the center of her and find out who she really was, what was going on. It didn’t matter how much I peeled, there was always another layer.
She may have all the layers in creation but doesn’t have much of anything else. I mean—no money, she never finished school, all her stuff is old and beat up.
But she’s got my daddy.
I said, Daddy, why?
He said, She got into my heart, like a little worm. My crazy little heartworm.

Sometimes she hears people saying things and there aren’t any people around who are saying anything, at least not that I can hear. And sometimes she hears radios that are broadcasting straight at her. She’ll say, Do you hear that? It’s the police, they’re using voice-to-skull technology. They’re in that unmarked van.
I look out the window. There is no unmarked van. I didn’t expect there would be.
Or she sees something and she pushes away at it.
There’s nothing there. Not that I can see.

She won’t take any medicine. I told my daddy there was medicine for it and asked him if he knew. He said he did. He said she does, too, sort of.
But she won’t even admit she’s crazy. I was there when they got in a big fight about it. She was calling some invisible person in the corner a cunt and yelling, Get the fuck out of my house! Daddy took her by the shoulders and said, There’s nobody here but us—I think you should calm down, and I really think you should see someone.
He may as well have dropped a lighted match in a puddle of gasoline. She started screaming her head off. Calling him a liar and a wife-beater and saying, You don’t know everything, you’re not a doctor, you can’t diagnose me! Why don’t you just have me committed? Just put me away somewhere! He said, You’re crazy enough to be pretty damn annoying sometimes, but you’re not crazy enough for the loony bin, and she screamed, I am not crazy!
I know all the neighbors heard. I don’t know how they could not have. She was loud.
My daddy didn’t talk to her for three days after that. He told her, I just don’t want to talk to you right now.
She didn’t say anything to that. She didn’t look sad about it—she never looks sad, or happy—but she cleaned the house really good, like she was trying to make it up to him, or convince him that he hadn’t made some terrible mistake by hitching up with her. And she didn’t talk to any imaginary cunts in the corner for almost a week.

I asked him why he doesn’t put her away somewhere. He got mad. He didn’t yell or anything, but I could tell.
He said, You don’t put people away. They’re not things. They’re not trash you can just throw out or dump on somebody else’s lawn. You take care of them.
He said, I swore in front of the altar of god that I would stay with her for better or worse, in sickness or health, come hell or high water.
I said, Daddy, you got married in front of the judge.
He said, Same difference.

Tonight at supper my daddy’s wife said, Do you hear a radio? I think I hear a radio saying something about a plea bargain.
I didn’t say anything. I never do if I can avoid it. My daddy finished chewing and swallowed. He sure wasn’t going to say anything like, I don’t hear no radio, what are you talking about, are you being crazy again? No need to say that. The house was clean enough.
He took a sip from his glass of iced tea and without looking at her said, I’m sorry, honey, you know my hearing’s not as good as it was. Then he smiled.
She didn’t smile back. She said, Well, I heard it. It’s their voice-to-skull technology. They’re doing it again. I wish they’d leave me alone.
I wish they would, too. It’s like my daddy told me after the last time, it doesn’t make any difference that they’re not really there. In her head, they’re there. I’m going to graduate from high school and maybe get married, move away from my daddy, and even then, they’re never going to leave her alone.