Scott Beal's poems have recently appeared in Rattle, Prairie Schooner, Beloit Poetry Journal, Muzzle, Southern Indiana Review, and other journals. He won a 2014 Pushcart Prize. His first book of poems, Wait 'Til You Have Real Problems, was published by Dzanc Books in late 2014.  He serves as writer-in-the-schools for Dzanc Books in Ann Arbor and teaches in the Sweetland Center for Writing at the University of Michigan. 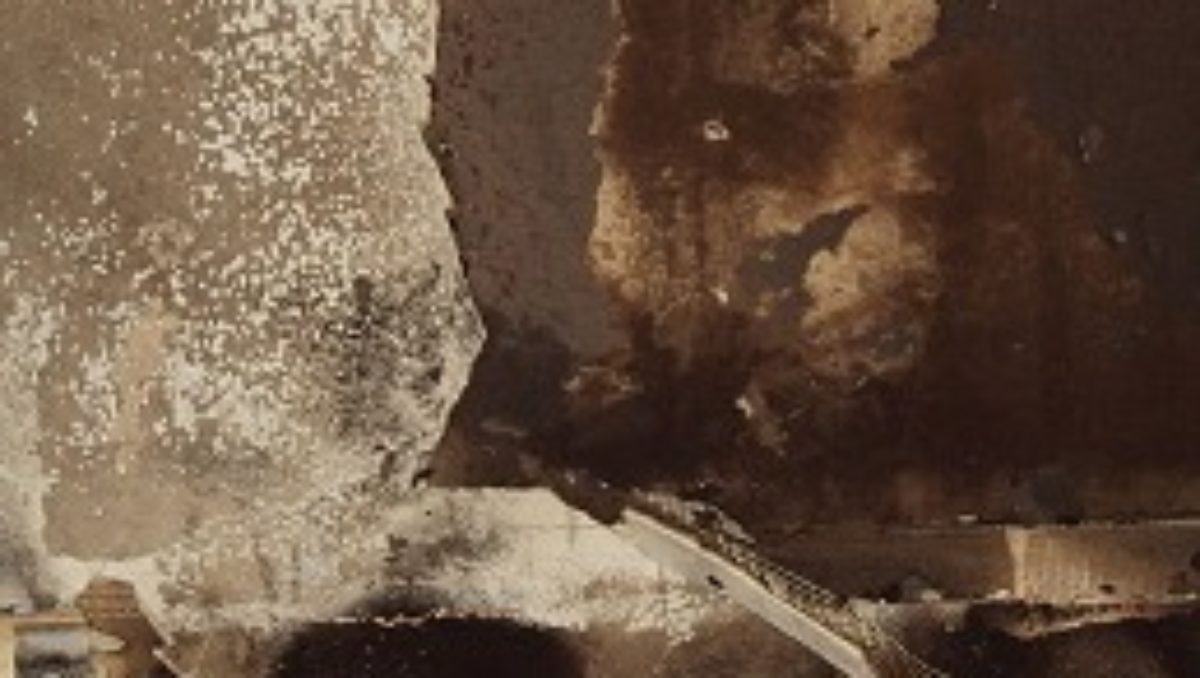