Nancy Zafris is the former fiction editor of the Kenyon Review and the former series editor of the Flannery O’Connor award for short fiction. The author of four books, she has just completed a new novel from which “It Came In” is excerpted. 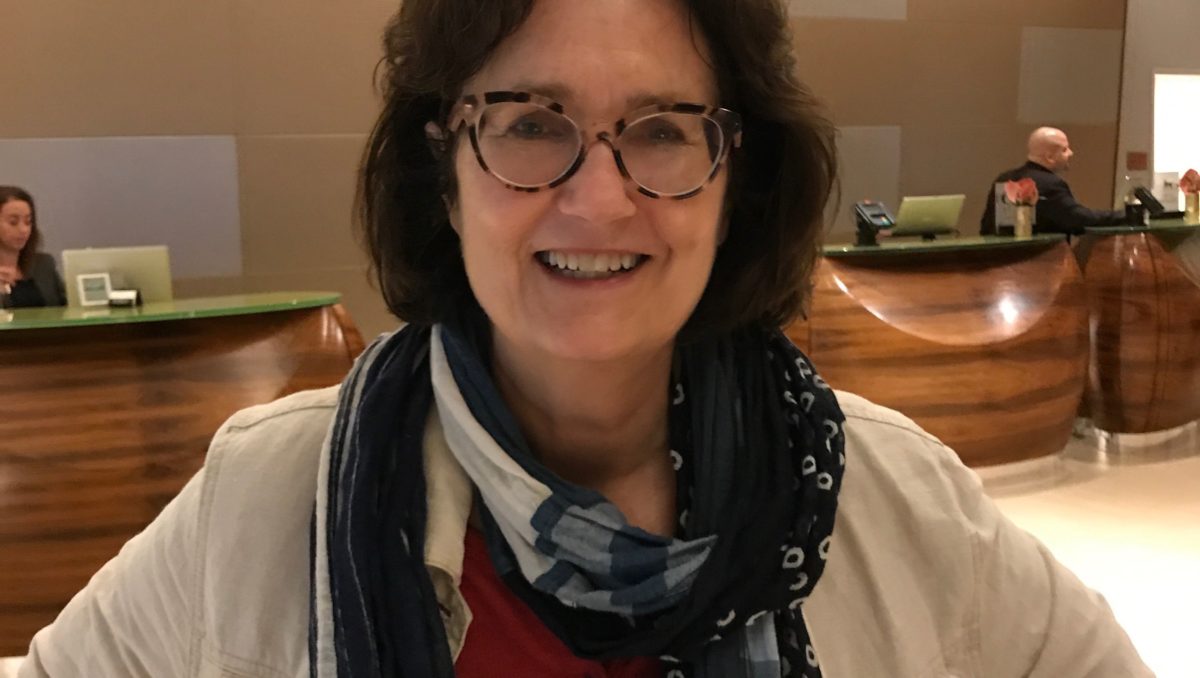