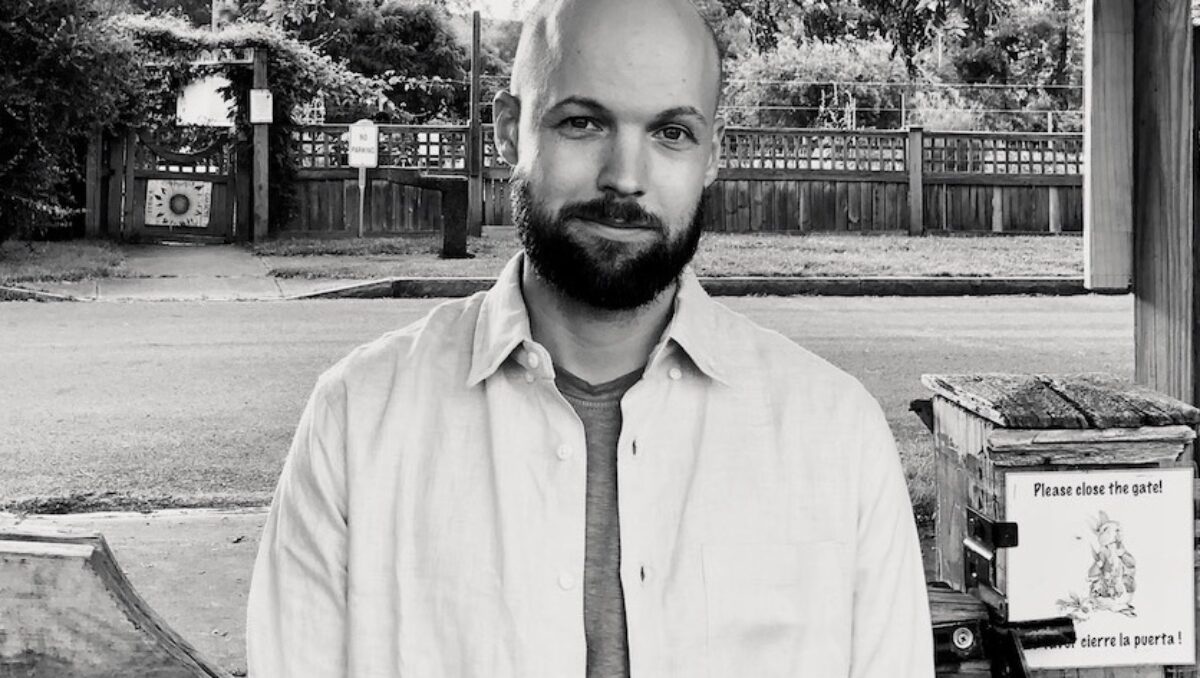 The town needed a new mayor.
As usual, no one wanted to do it.
My severe anxiety makes me a poor candidate,
said one woman. Oh please, said a man.
That’s nothing. I am literally a psychopath.
The meeting had reached an impasse.
So be it, announced the eldest librarian.
Bring out Harold. The glass cage
containing the small yellow lizard
was fetched from its official chamber.
The librarian removed the lid and turned
the cage onto its side, allowing Harold
to step into the light. The crowd fell silent
in the presence of a cousin consciousness.
For ten seconds, Harold stood motionless.
I glanced at Angelika, who was staring
fixedly at the lizard. The stakes were high
for her—I knew that—and her furrowed
brow betrayed it. I stared at Harold too,
directly into his dark, indecipherable eyes.
He pivoted, took one step to his left, then paused.
Would he pick Delmore, as had long
been speculated? A whole tense minute
passed like this, during which he seemed
to be gazing at all of us at once—
and not just at us, but also at our children,
our decisions, and all of the awful music
we had allowed to grow popular.
Without warning, Harold turned
and ran back into his cage!
We rejoiced, even as the librarian
began to weep. Of course we understood
what this meant: we were free now
to destroy ourselves in peace.