Matthew Tuckner is a writer from New York. He is currently an MFA candidate in Creative Writing at NYU where he is Poetry Editor of Washington Square Review and teaches in the Undergraduate Writing Program. He is the recipient of a University Prize from the Academy of American Poets, and was a finalist for the inaugural Prufer Poetry Prize. His poems have appeared or are forthcoming in 32 Poems, Colorado Review, Pleiades, Nashville Review, The Missouri Review, Bennington Review, Bat City Review, Image, New Ohio Review, Poetry Northwest, and The Massachusetts Review, among others. 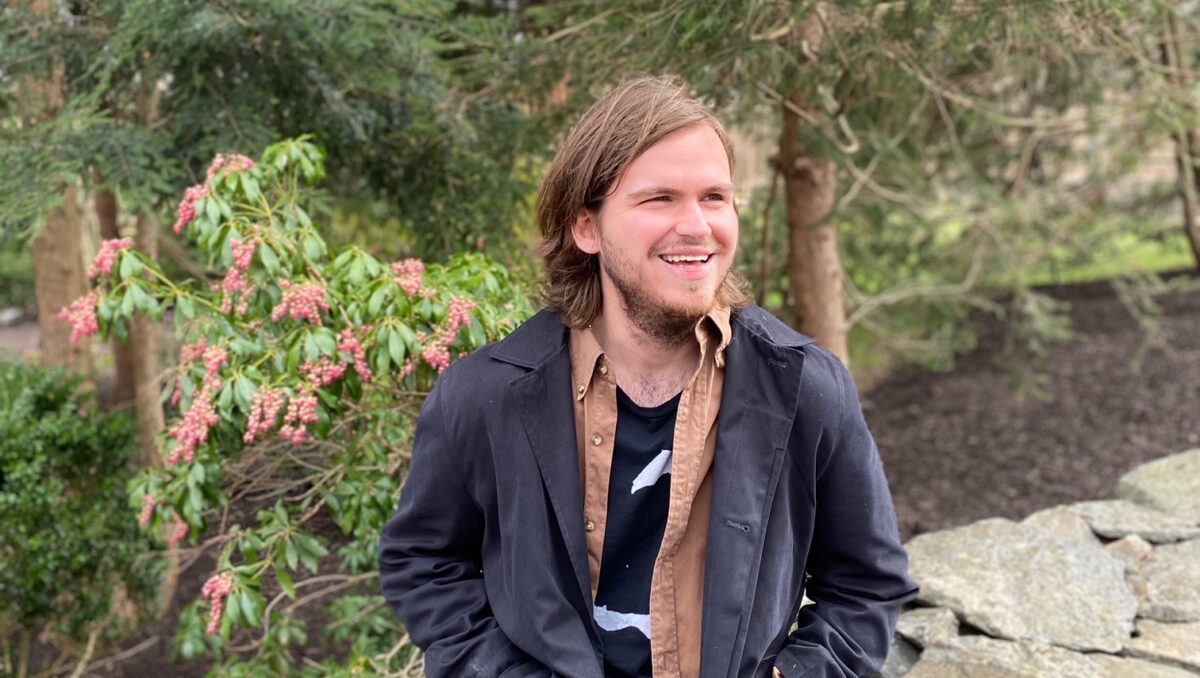 Years ago, I knew the word for this kind of freedom.
Death was just a concept. I was more gullible than an ear.

Now, it appears I’ve dropped the keys to all of it
in the drainage ditch, that the pipe in the painting

is not, in fact, a pipe in the mind, that the worm
a robin shuttles across the lawn is just a few scraps

of rubber hose the bird’s brain
cobbled together into a meal.

For as long as I can remember, I’ve had this name
stored in the basement below my name, perhaps a morsel

from a past life as a goat, or a blade of grass, the initials
scratched into a tree so overgrown with canker

no amount of pruning the rotten bark
would divulge its syllables.

For B., it was Dr. Gunther. A name he learned
to forge after paying a friend to drop a cinder block

on his left hand, an injury planned to grant
the body a pain that only percocet could stifle.

Even hampered by a cast, he copied the words
on the stolen prescription pad so often

they became a kind of shirt he couldn’t take off,
wake up Dr. G, as he slumped against the wall of lockers,

I think you’re on fire Dr. G, as someone shook up
a bottle of mountain dew & sprayed him down.

In time, it became the shirt they buried him in,
& by that point it was hard to remember

what the letter B. actually stood for.
It was hard to remember the day he carved a door

in his name & flew straight through it.