Matthew Groner lives in Albany, New York, and teaches English in a prison. 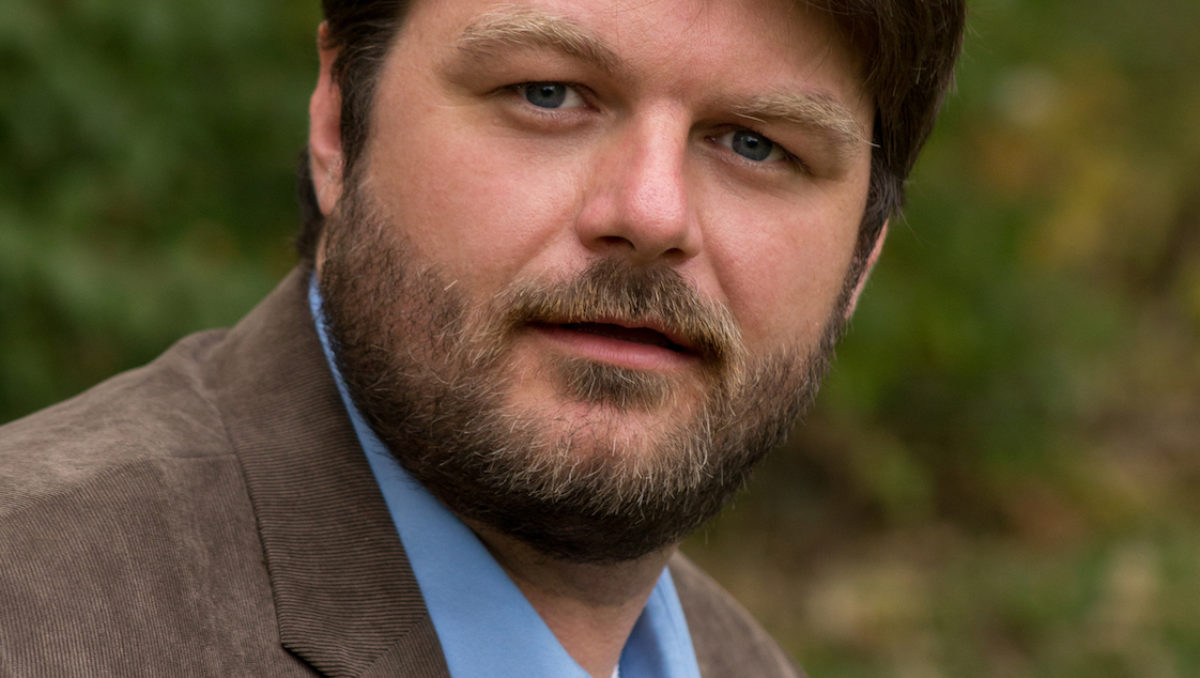 My dear friend started crying into her champagne, which surprised me, because we had been celebrating all night. I’d been sober for seven years, long enough to know that people sometimes cry for no reason when they’re drinking.
When I asked her why, she said it wasn’t my fault. I had made her cry before.
I watched the bubbles break the surface of her champagne. “It’s not even flat,” I said. “There’s no reason to cry.”
She dried her face, and we went outside to smoke a cigarette. The crescent of the new moon hung milky white in the clear Vermont sky. We’d each driven up from the city to visit mutual friends, both fleeing for our own reasons, which neither of us talked about. She said she was going to quit smoking as soon as the moon was a waning gibbous, which, according to The Old Farmer’s Almanac, is the best time to do it.
“You have to live your life by something,” she said.
I said, “The moon is 200,000 miles away.”
“You’re a city boy. You’ve never even seen the moon, not really.”
I had spent every summer of my childhood at a camp in rural Vermont watching the red-tailed hawks swoop into the trees and listening to the pond frogs. My parents had sent me there to “thrive in a natural environment,” but the only thing I learned was how to sneak out of the bunkhouse and find booze in town. None of it seemed worth explaining to her again. Once, I thought she loved me.
I pointed to the weathervane on top of the building and said, “You don’t need a weathervane to know which way the wind blows.”
“You don’t need a weatherman to know which way the wind blows,” she said.
“You have to live your life.”
“On the farm,” she said, “if you didn’t wean the calves during a waning gibbous, they would moo all night for their mothers, and it’s very sad when a calf moos all night for its mother.”
We both looked for something in the moon, but most of it hid in darkness. She nodded, took a sip of her champagne.
She went on, “If you wean them during a waning gibbous, they won’t make a sound. It’s as if their mothers never existed.”
Her glass was almost empty.
“Now that’s something to cry about,” I said.