Erika Meitner is the author of five books of poems, including Ideal Cities (HarperCollins, 2010), which was a 2009 National Poetry series winner; Copia (BOA Editions, 2014); and Holy Moly Carry Me (BOA Editions, 2018), which won the 2018 National Jewish Book Award in Poetry, and was a finalist for the National Book Critics Circle Award. Her sixth book of poems, Useful Junk, is forthcoming from BOA Editions in April 2022. Meitner is currently a professor of English at Virginia Tech. 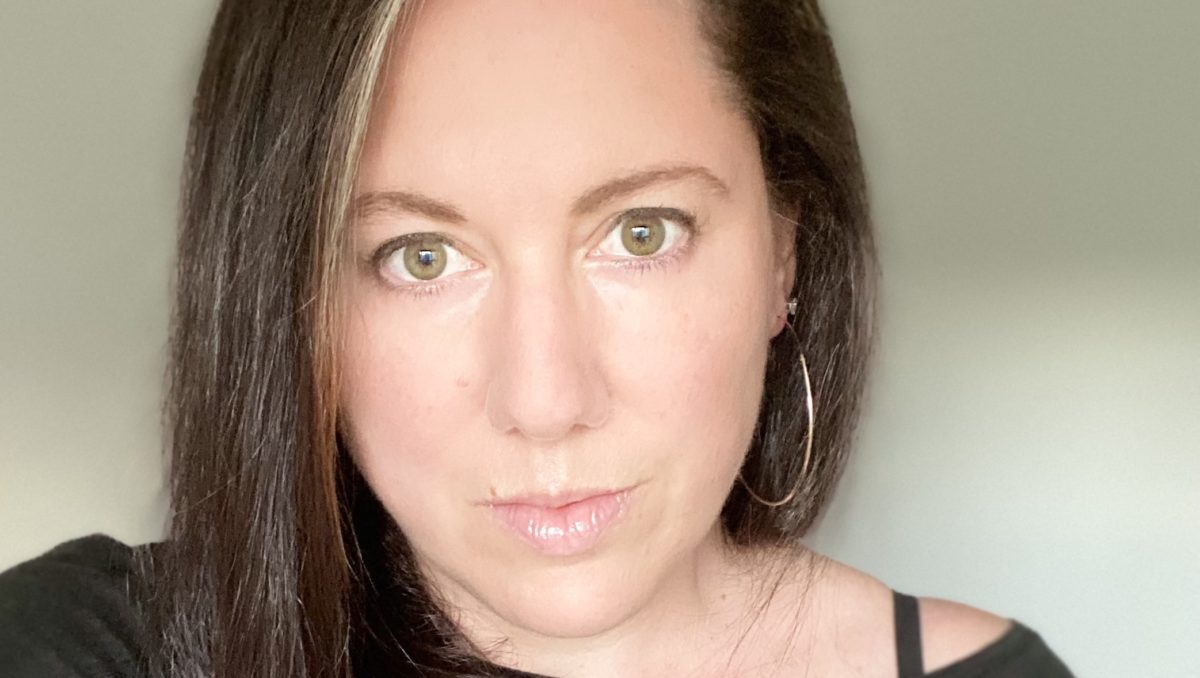 And when the road texture changes my younger son says, it sounds like submarines calling beneath the sea

West Virginia you don’t scare me

Here’s the truth: last night we fucked on the living room couch but we were so drunk neither of us could come

Here’s the truth: I contemplated taking a topless selfie in the Bob Evans bathroom after lunch while thinking this ain’t the Hamptons because I’d been looking at too much Instagram

The Radio station fuzzed out every 10 miles

We passed piles of horse dung along the road’s shoulder—signs that bodies had run through, carried by animals with immediate needs

Fireworks and explosives do not mix well with alcohol, said Dr. Charles Sniderman in a 4th of July PSA about avoiding emergency rooms on another local radio station

New Pittsburg, Red Haw, all of Wayne County Ohio is being torn up by yellow diggers for the Utopia gas pipeline

Inspired by Gotye lyrics, my older son asks, How do you unknow someone?

Utopia cuts apart flat farmland marked with calf-high late corn and bales of hay leaving scarred earth, a giant furrow you could run through with a racecar

& the Amish teen boys on the road walking the shoulder in a pack, their black hats cocked—one lifted two fingers to me in a wave or salute & I waved back

I don’t take a photo of them with my phone, though they are beautiful in the way groups of similar things are, because it doesn’t feel right without their consent, so I post a photo instead of a barn painted with an Ohio Bicentennial sign (1803-2003) and a line of phone poles headed into the horizon

Do they ever get to escape? asks my older son about the Amish and I tell him about Rumspringa—that they’re set free from the community, but nearly all—ninety percent—return, and I’m not sure how I know that statistic but I know I’m right

I want to tell my son that it’s impossible to unknow someone—not even when the topography of their body changes, when there’s silence and more silence, when they try to erase themselves—not even when you choose to let them go