Denise Duhamel’s most recent book of poetry is Second Story (Pittsburgh, 2021). Her other titles include Scald; Blowout; Ka-Ching!; Two and Two; Queen for a Day: Selected and New Poems; The Star-Spangled Banner; and Kinky. She and Maureen Seaton have co-authored four collections, the most recent of which is CAPRICE (Collaborations: Collected, Uncollected, and New) (Sibling Rivalry Press, 2015). And she and Julie Marie Wade co-authored The Unrhymables: Collaborations in Prose (Noctuary Press, 2019). A recipient of fellowships from the Guggenheim Foundation and the National Endowment for the Arts, Duhamel teaches in the MFA program at Florida International University in Miami. 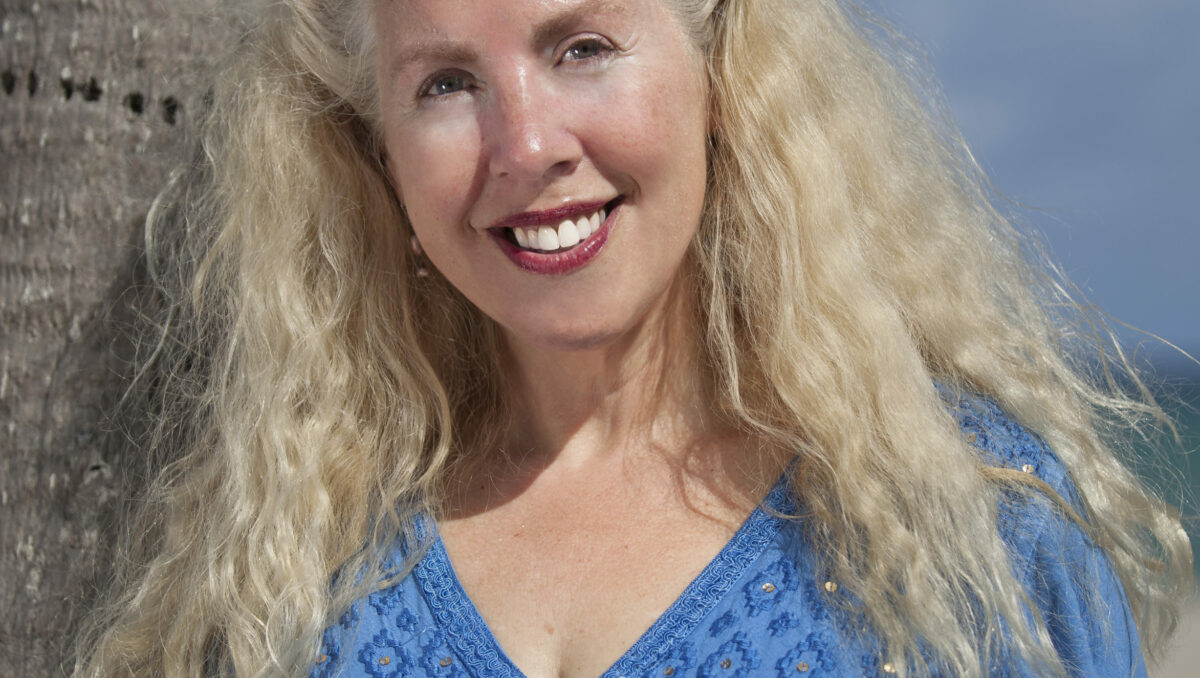 After my parents fought, my mother would put on her Johnny Mathis records, loud, as if she was her teenage daughters acting out. My father would go to the finished basement and turn on the TV though I have no idea how he could hear it or if he was even listening. My mother would lie on the living room couch, her furious tears making wet cloud-shapes on the throw pillows.

My sister and I were afraid to say anything to either of them and slipped outside.  We could still hear Johnny Mathis from the lawn—Chances are, he’d be singing, then the skip, skip, skip before my mother turned the album over. Kids would whirr by on their bikes. We’d hear a lawnmower up the street, a tweeting bird, Mr. Dupont’s growling German shepherd. The deaf boy across the street would scream warped words at his sister who was ashamed of him.

Our parents would eventually call us in for dinner. They gave each other the silent treatment. All my sister and I could hear was the wrench of ice cubes pulled from their metal tray, water from the faucet, the clank of a serving spoon in a bowl of mashed potatoes, and chewing, chewing, more chewing.