Charlie Clark studied poetry at the University of Maryland. His work has appeared in New England Review, Ploughshares, Threepenny Review, and other journals. A 2019 NEA fellow, he is the author of The Newest Employee of the Museum of Ruin (Four Way Books, 2020). He lives in Austin, TX. 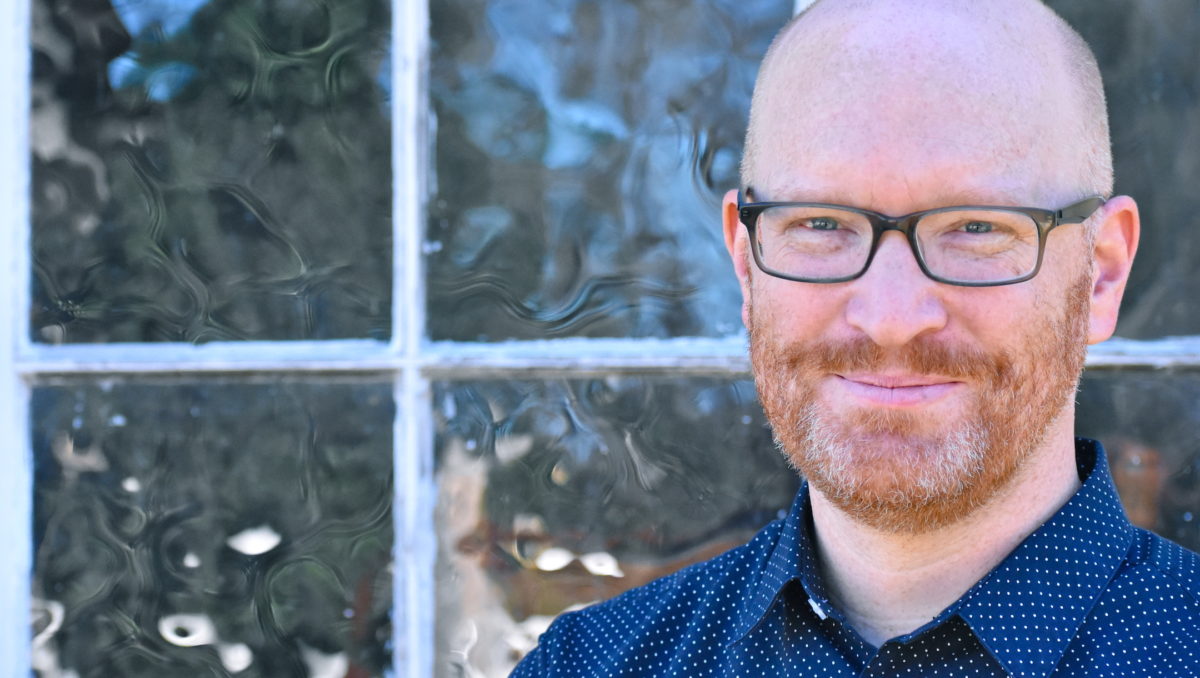 I like how people still use the phrase dead of night.

and them more resigned to becoming ghosts as they move through it,

though no less oblivious to the fox skirting those trees waving

them, though for the battery of their lives they have eked out

Of all the sensitive documents I have eaten,

this one remains the freshest. Like that place on my leg

where the wound was. I still touch it roughly just to show the pain

is gone. It feels like dancing atop a frozen river with someone

on shore watching, waving above their head a branch as pointed as an antler,

as though that were the only thing you needed to keep you safe.