Anthony Varallo is the author of a novel, The Lines (University of Iowa Press), as well as four short story collections: This Day in History, winner of the John Simmons Short Fiction Award; Out Loud, winner of the Drue Heinz Literature Prize; Think of Me and I’ll Know (Northwestern University Press/TriQuarterly Books); and Everyone Was There, winner of the Elixir Press Fiction Award. He is a professor of English at the College of Charleston in Charleston, SC, where he teaches in the MFA Program in Creative Writing and serves as the Fiction Editor of Crazyhorse. www.anthonyvarallo.com 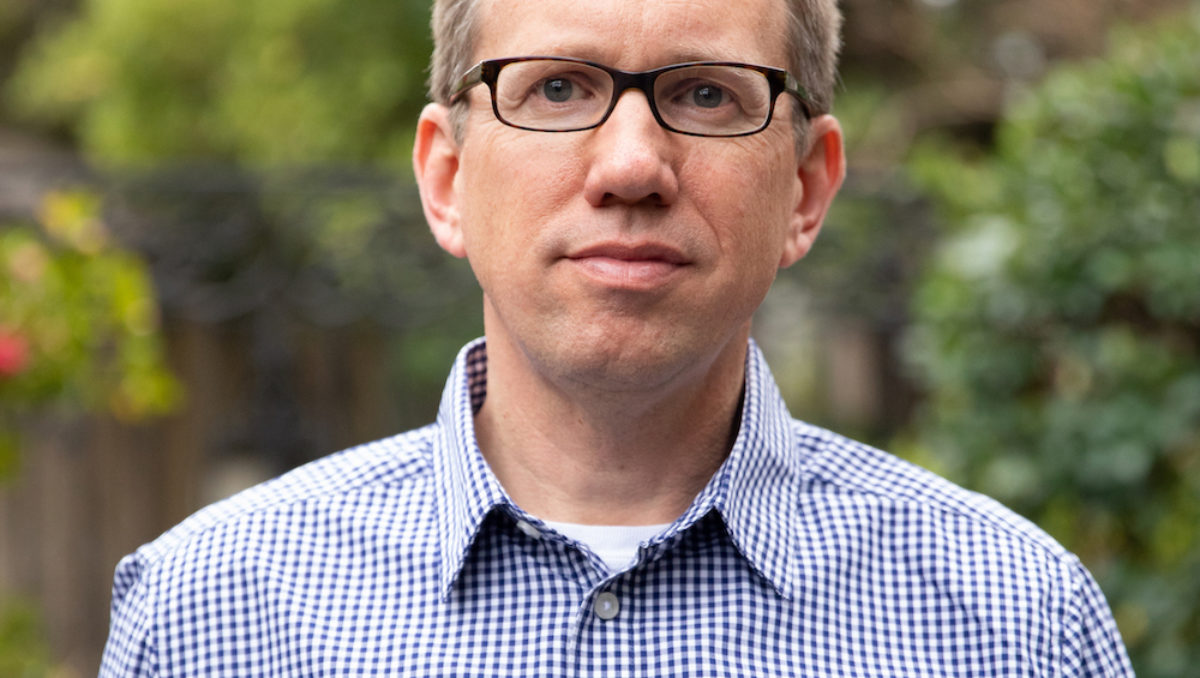 These sisters, both teenagers, share a bedroom. The bedroom is too small for them to share, a fact that’s become clearer the past year or so, but one that won’t fully be understood until later, when they’ve both moved away from the house and graduated into adulthood, where they can recall the way the bedroom felt on those warm summer nights when they had the windows open, no breeze coming through while an oscillating fan turned at the foot of their beds bringing relief and then dismay in alternating intervals. The bedroom’s walls seem too close. The bedroom door, open to admit the family cat, makes faint creaking noises, the source of which is never understood. The cat sleeps heavily upon one bed or the other.

That was you! the other says.

You always got up to use the bathroom.

What? That was you! And you always left the bathroom light on.

I was the one who had to turn it off!

The middle of the night: one sister rises from bed, touches her feet to the floor. In the other bed, the other sister snores. She turns to face the wall. The beds, twin-sized, hug opposite sides of the room to give a suggestion of space, of privacy—but it isn’t enough. One sister tiptoes to the bathroom (these sisters know all the creaky spots on the floor, even in darkness) and turns the bathroom light on, then shuts the door to keep the light out. She flushes the toilet, washes her hands in the too-cold water that lurches from the bathroom faucet. Her eyes are open, but not really, either. She turns the bathroom light off, opens the bathroom door. The room is quiet, except for the fan, turning its head toward a bed, the cat, the other sister.

And here is the thing both sisters forget, years later, a part of the memory that slips past their recollection: the moment when, eyes not yet adjusted to the dark, one sister stands in the bathroom doorway, planning her path back to bed and wonders, briefly, Now, which sister am I?